“I think artificial intelligence right now  is in the same position as alchemy was in the 17th century.” – Maciej Ceglowski.

Recommend a BookTuber video in the comments and it could make our Tuesday post!

Alchemy was a proto-science, and in an age when the observation of the universe was limited by the capacity of human vision, the imagination of chemical structures and processes produced conjectural understandings and explanations rooted in beliefs of perfect form and an animate universe. From our contemporary perspective, the “mystery” of alchemy is long since resolved, though words associated with its practices — such as elixir, alembric, essences, and congelation — still resonate with suggestive allure. The practices that formed its core, from late antiquity through the medieval era and Renaissance, were eventually disciplined into separate domains — the many realms of chemistry, including cosmetics, paint and pigment production, pharmacology, metallurgy, and so on. Each of these shares with the others a dependence on transformation of materials into reconstituted form — from solid to liquid, from crude to refined, from dull to brilliant — and, in the mythic formulation of alchemical quests for transmutation, in accord with its specialized vocabulary of terms (calcination, fixation, dissolution, and so on). The processes of heating, titrating, distilling, cooling, and combining through which such transformations were wrought were not understood at the molecular level. Knowledge of chemistry and physics was based on the paradigms of Greek science, the work of Ptolemy and Archimedes and other canonical thinkers of the Hellenistic era. 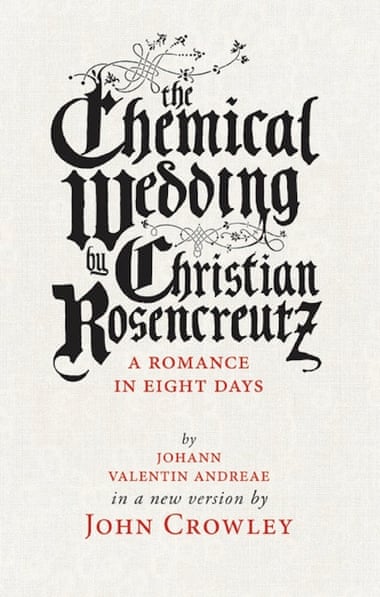 What if the Jumanji game was created by enslaved Africans to terrorize curious white children?

dear TV show, please consider a battle of Legos instead! or a battle of Eggos. OR BOTH. like…wafflemaking with a sculpture component

Why literature is no longer art: https://t.co/MoPaRvgvdw

In February we celebrated Valentine’s Day.

We wondered if Sia was in any way inspired by Fever Ray (and we still do).

And we launched a giveaway for 5 print copies of THE AUTOMATION that ends on St. Patrick’s Day. And there’s also a call for reviewers in that same post, too. Check it out.