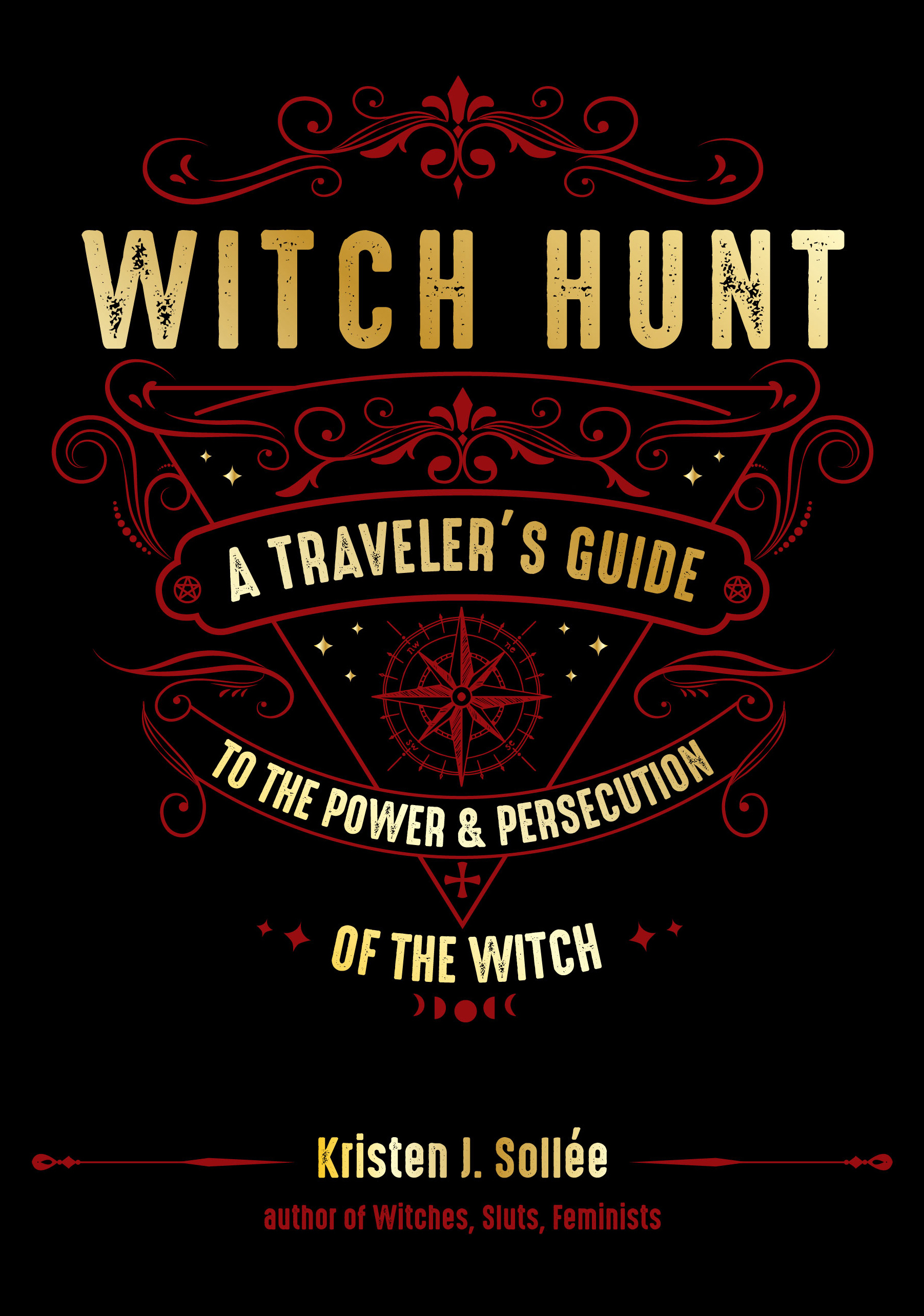 “The tarot we know today is a direct descendant of the Italian card game of tarocchi. Some of the oldest known Italian tarot decks, the Visconti-Sforza decks, were commissioned by the duke of Milan for various auspicious occasions in his family’s life. An early set was populated with deities from Greek mythology, but later decks evolved to depict archetypes from Roman antiquity and medieval court life. A surviving Visconti deck from c. 1450-80 consists of four suits of fourteen cards (minor arcana cards) and twenty-two trump cards (major arcana cards), which squares with the seventy-eight-card tarot decks that are in use today.

The tarot continued to change centuries after its inception, sometimes for political reasons. Fazioli impressed upon me that the Inquisition’s growing disdain for divination – particularly in nearby Bologna, which birthed its own tarot deck—led to the temporary removal of certain cards: those with powerful women like the Empress and the High priestess, along with the Emperor and the Pope cards. They were the likeliest to ruffle the feathers of those in power.

-Witch Hunt: A Traveler’s Guide to the Power and Persecution of the Witch. 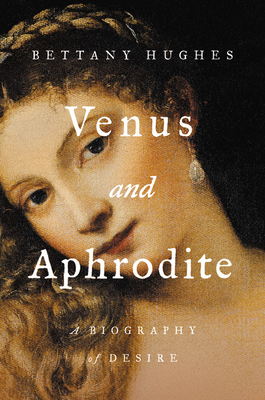 “We should imagine Aphrodite’s early spirit being honored among the smoke and smuts and hiss and heat of the alchemy of bronze and gold production. Right through antiquity, fire and metallurgy were consistently central to Aphrodite’s cult, almost certainly as a throwback to her prehistoric incarnation. Perhaps this is why, in Greek tradition, Aphrodite was said to have married the calloused forge god, Hephaestus. She was brazen in a number of ways.”

– Venus and Aphrodite: A Biography of Desire by Bettany Hughes