‘It seems to me that the confused mythology of Narnia is a feature, not a bug. Lewis is pulling in anything and everything that has meaning to him and patching it all together into some new myth. He and Tolkien were both interested in creating a new mythic story—it’s just that Tolkien was weaving his mythology from whole cloth, and Lewis was putting together a quilt, taking snatches of this or that mythology to make something that resonated with him as both new and true.

So, yes, he cuts out the sex from the fauns and the Bacchanalia, because that’s not the element of their mythology that he finds of interest. He tweaks Father Christmas so that he becomes a figure on par with the minor gods of Narnia. He ignores inconvenient plot points like the fact that food might be pretty hard to get in a country where it has been winter for years and years. He’s doing all this to move us toward the parts of the story that he finds most compelling: there is a broken world full of winter and traitors and evil creatures, but spring is coming…and we can be part of that heroic progression.

The underlying cohesion of Lewis’s world-building isn’t, like many of us might prefer, a watertight world with a central logic to it. That kind of world is for adults. Lewis’s world is a child’s world, where myths mix and overlap, where what is true and what is magical might be the same thing, where there is uncertainty when your sister says, “I found a fantasy world hidden in the furniture.”

In his essay “Myth Made Fact” Lewis explains the underlying rationale for why he would mash together any myth or symbol that rang true to him. He wrote, “… myth is the isthmus which connects the peninsular world of thought with the vast continent we really belong to. It is not, like truth, abstract; nor is it, like direct experience, bound to the particular.” Myth transcends thought, and Lewis believed that what resonated in, as he would say, “Pagan myth” was reality itself. Truth could be found in it, but to read a myth searching for truth would cause you to miss the point because you would lean into abstractions. One must experience the myth as story to have a concrete experience of the reality it represents.’

When a book is weird in all the right ways but it's also just wtf weird, until the wtf parts start to make sense and you have to give the book funny looks because where could this all be headed? . . #bookstagramming #bookishness #bookphotography #urbanfantasy #mythology #darkfiction #fantasybooklover #readingallthetime #readersofinstagram #booksofinsta #orangebooks #paperbacks

I’m not sure where it’s headed myself because I’ve barely seen volume 3. – Gabs

Visit one of the tour stops for a chance to win a print copy of THE AUTOMATION and read an excerpt from Vol. 2.

Get in gear – it's finally here! The #CoverReveal for the #sequel to #TheAutomation has been birthed from the subterranean publishing forge. 🌋🌋🌋 Do judge us by our glitchy cover!. . 🎠🎪🎠Follow the blog tour on our Twitters ( @circofootnotes & @circoringmaster ) for a chance to win a print copy of Vol. 1 and to read an excerpt from Vol. 2🎠🏛🎠. . [[[The crippled god of #metallurgy, fire, and #alchemy has many names and many faces—sometimes #Hephaestus, #Ptah, or #Vulcan. He changes to suit his needs. And just like his names, his creations have gone through countless revisions. This time, he’s finally onto something—his #Automata have turned the heads of other #gods. They’ve noticed their pre-programmed potential. There’s a reason Vulcan didn’t scrap the Automata—a reason he left them in the care of humans all this time. They were just the beta testers for his most intricate windup toy yet… . Vulcan’s ancient Automata find their purpose rebooted in the second installment of the CIRCO DEL HERRERO/THE BLACKSMITH’S CIRCUS series. Their immortal human Masters will drop like flies—superfluous in the next round as the gods shuffle in a new deck of fateful cards. The Masters can choose how and when, but they will all die to free the Automata of their earthly chains. Odys and his Automaton, Maud, struggle to protect his twin sister from the plotting of his dual-bodied adversaries. But his sister, Odissa, finds herself a willing participant in The Blacksmith’s latest exhibition—could she be the missing cog to the god’s tightly wound machine all along? . In this thrilling sequel to THE AUTOMATION, the #Narrator and #Editor drag readers deeper into the dark history and even darker future of Automata. When the subterranean god emerges with his postlapsarian blueprint, so will the truth about B.L.A. and G.B. Gabbler.]]] #whatthehammer🔨 #whatthechain🔗 #inwhatfurnace🔥 #wasthybrain🎠

“What we are told there is how wonderfully and how providentially the world is ordered by the gods, how they care for us human beings, and that we should not wait to express our respect and gratefulness to them until we have set our eyes on their actual shape and form, but worship and honour them anyway. The gods themselves suggest this. For the gods other than the god who orders and keeps the world together do not show themselves in providing us with their gifts, and the cosmic god who administers the world remains invisible to us. We are reminded that even the sun does not allow us to look at it.” – Michael Frede “The Case for Pagan Monotheism” in One God. 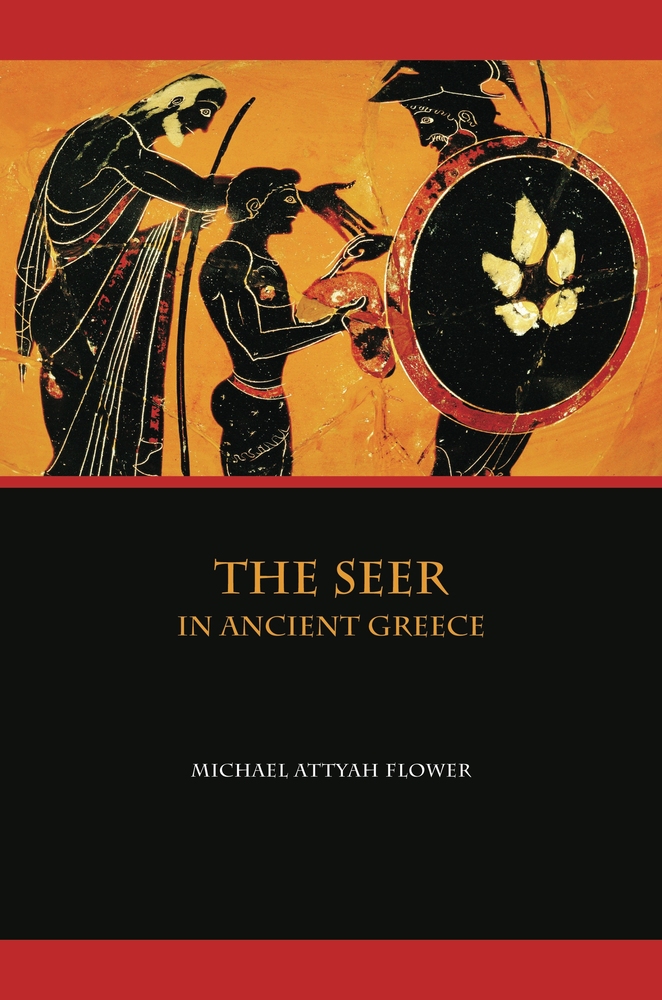