‘Experts, I fear, aren’t much help here. You can collect academic definitions for as long as your patience lasts. “The word myth,” as Northrop Frye rightly says, “is used in such a bewildering variety of contexts that anyone talking about it has to say first of all what his chosen context is.” Folklorist Liz Locke put it more bluntly in 1998: “such a state of semantic disarray and/or ambiguity is truly extraordinary.”

Finnish folklorist Lauri Honko nonetheless gives a definition that kind of sounds like what you’d expect from an expert: a myth is

a story of the gods, a religious account of the beginning of the world, the creation, fundamental events, the exemplary deeds of the gods as a result of which the world, nature and culture were created together with all parts thereof and given their order, which still obtains. A myth expresses and confirms society’s religious values and norms, it provides a pattern of behavior to be imitated, testifies to the efficacy of ritual with its practical ends and establishes the sanctity of cult.

This is a fair appraisal of how myth has often been regarded by anthropologists. But it is fraught with dangers and traps. Like the word “anthropology” itself, it seems to offer an invitation to make myth something “other”: something belonging to cultures not our own, and most probably to ones that even in the circles of liberal academics retain an air of the “primitive.” Gods, creation, ritual, cult: these are surely notions that we in the developed world have left behind and only pick up again with an air of irony. Our “gods” are not real beings or agencies but metaphorical cravings (“he worships money”) or celebrities (rock gods and sex goddesses).

This picture is tenacious, and I suspect it accounts for much of the resistance to the notion (and there is a lot of resistance, believe me) that anything created in modern times might deserve to be called a “myth.” To accept that we have never relinquished myths and myth-making might seem to be an admission that we are not quite modern and rational. But all I am asking, with the concept of myth I use in this book, is that we accept that we have not resolved all the dilemmas of human existence, all the questions about our origins or our nature—and that, indeed, modernity has created a few more of them.

One objection to the idea of a modern myth is that, to qualify as myth, a story must contain elements and characters that someone somewhere believes literally existed or happened. Surely myths can’t emerge from works of fiction! The anthropologist Bronislaw Malinowski asserted as much, saying of myth that “it is not of the nature of fiction, such as we read today in a novel, but it is a living reality, believed to have once happened in primeval times, and continuing ever since to influence the world and human destinies.”’ 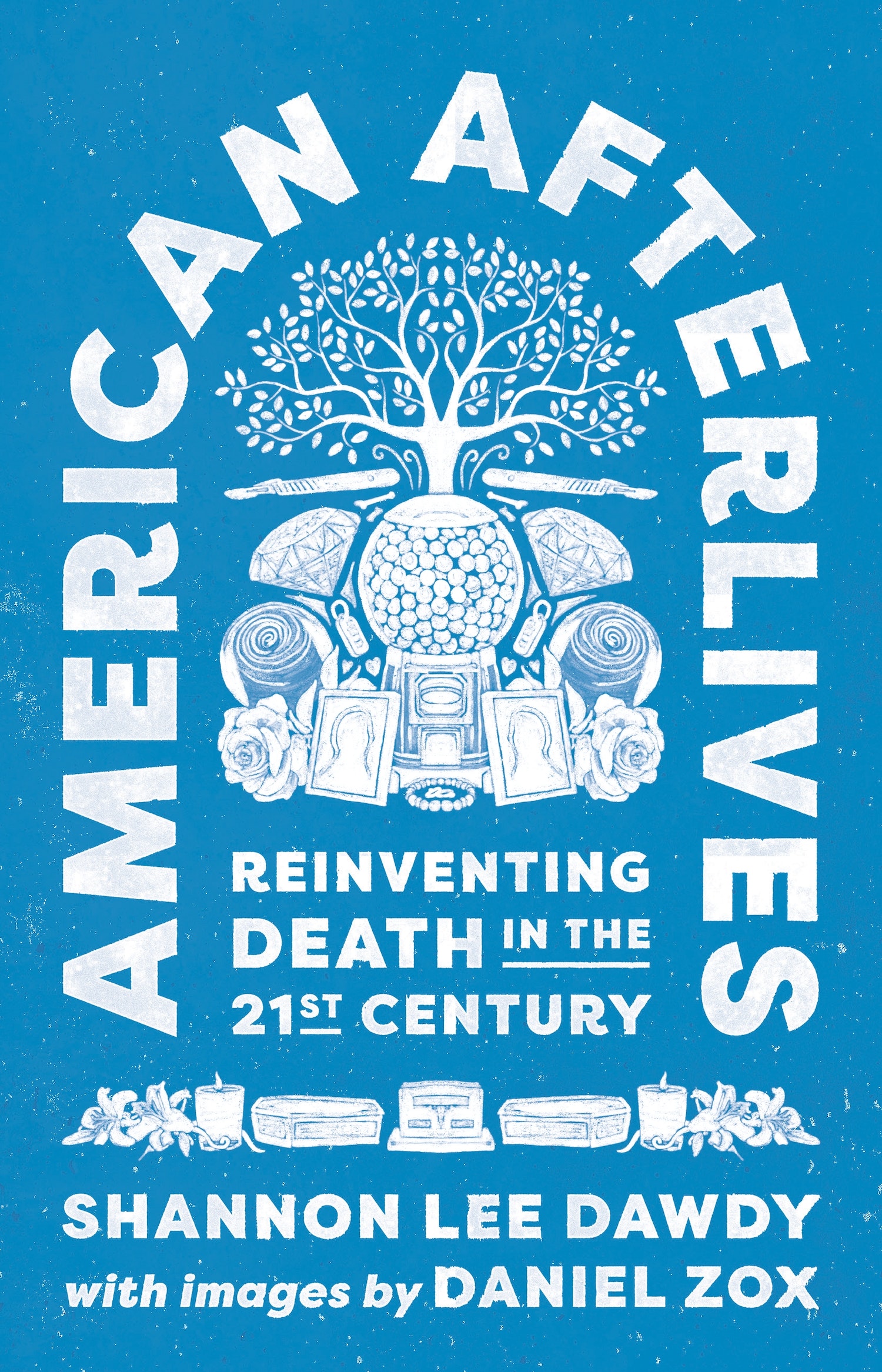 “Scholars and social commentators have pointed to the embalming ritual as evidence for a propensity to deny death by re-creating a lifelike body, another case of American exceptionalism. Historian David Sloane calls it the ‘death taboo.’ But Beverly told me that viewing or touching the embalmed body does quite the opposite–it helps overcome death denial. I will return to this puzzle and how I have come to doubt strong versions of the ‘death denial thesis,’ but first I want to dig into the historical roots of embalming to better understand how Americans became neo-Egyptians in the first place.

President Lincoln’s embalmed and cosmeticized body was placed on a funeral train that made several stops on its two-week journey from Washington…How much this corpse viewing was driven by respect for the martyred president, versus fascination with the novelty of embalming, is impossible to say. But the second motivation should not be discounted…During this same period, ‘Egyptomania’ had captured the American imagination. The display and ceremonial unwrapping of Egyptian mummies was itself a popular spectacle in the nineteenth century…The link between Egyptomania nd the rise of embalming is no trivial coincidence. Early embalmers I interviewed referred seriously to ancient Egyptians as their forerunners, if not forefathers.

When I started this project, I had no idea I was going to run into magicians and ancient Egyptians.

Despite his alter to the Egyptian gods (which we did not discuss), Michael say that modern embalming is not a form of mummification for eternity. The preservation it provides is temporary–a matter of years, maybe decades, but not centuries or millennia. I have come to realize that this is another big disconnect between professional and the public understandings of the embalming practice. Most laypeople seem to assume that the embalming will prevent decay of the body indefinitely. The actual time frame, as with any archaeological deposit, depends on local environmental condition…Materially, its primary purpose resides in the funeral ritual.

Cremation can be romantic. In 1822, the poet Percy Shelley was cremated on a pyre on a beach in Italy by Lord Byron and friends after a boating accident. In death as in life, Romantics wanted to bring back what they thought were the nobler practices of ancient Greece and Rome. The embrace of creation by educated Europeans started to chip away at cultural (and largely Christian) biases against it, but creation did not take off until the later nineteenth century…Historian David Arnold argues that another significant factor in its adoption was the strident defense of traditional cremation by Indian Hindus, Buddhists, and Sikhs against critiques of the colonial British government. The debate led to a greater public awareness of cremation and a practical need to accommodate the Indian diaspora.

Cremation as a human funerary practice runs deep into antiquity. Archaeological evidence indicates that ancient Australians were practicing cremation at least twenty thousand years ago, possibly much longer….In Bronze Age and Iron Age Europe, Anglo-Saxons and other ‘barbarians’ practiced cremation before Christianity and its peculiar cult of the revenant dead wiped out this form of disposition (it was thought that cremated bodies could not be resurrected on Judgment Day). Protestantism, neo-paganism, secularism, and the influence of immigrants from the colonies opened the way for cremation to return to Europe in the nineteenth century. The revival of cremation also meant the return of fancy Roman-style urns. Shelley would have been pleased.” 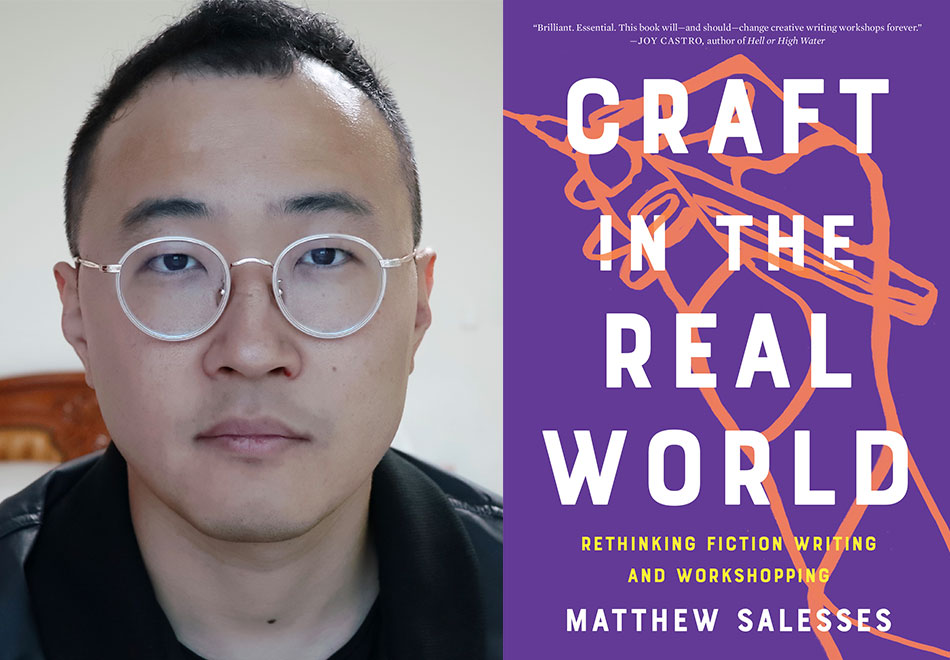 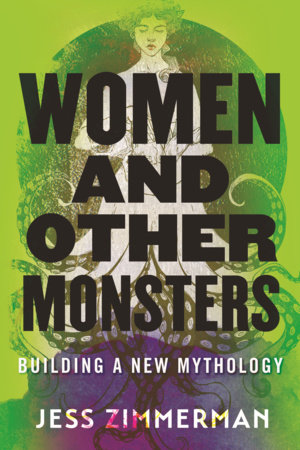 “Justice is not severed in The Eumenides, either. The trial is a nightmare, really. Orestes and Apollo argue that mothers aren’t really the parents of their children, just receptacles for a father’s seed. This convinces only some people, and the jury votes six to six. Then, Athena, casting the deciding vote, says flat out she only really cares about men, which means she considers Clytemnestra killing Agamemnon a worse offense than Orestes killing Clytemnestra. I like Robert Lowell’s translation because it doesn’t mince words: “I killed Clytemnestra. Why should I lie?” says Orestes. “The father not the mother is the parent,” says Apollo, who adds that the mother is only “a borrower, a nurse.” “I owe no loyalty to women. / In all things…I am a friend to man,” says Athena. “It can’t mean much if a woman, who has killed her husband is killed.” Orestes, in other words, is acquitted explicitly on the strength of disdain for women. It doesn’t matter if your reasons are good when you control the law.

Part of the exhaustion of being a monster, part of what keeps you at home in your cave, is knowing that it’s a foregone conclusion: Everything you create will be attacked and destroyed. Everything will exist for being attacked and destroyed, and for heroes to be made in the destroying of it. All your monstrous progeny, so painfully birthed: they will never come to anything but cannon fodder. It is so hard to live beyond boundaries when you know the consequences. Who can bring children into the world knowing they’re fated to be killed? Who wants to go through the pain of birth only to roll right into the pain of grief?”