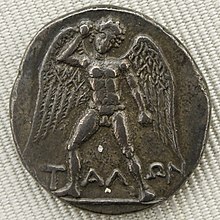 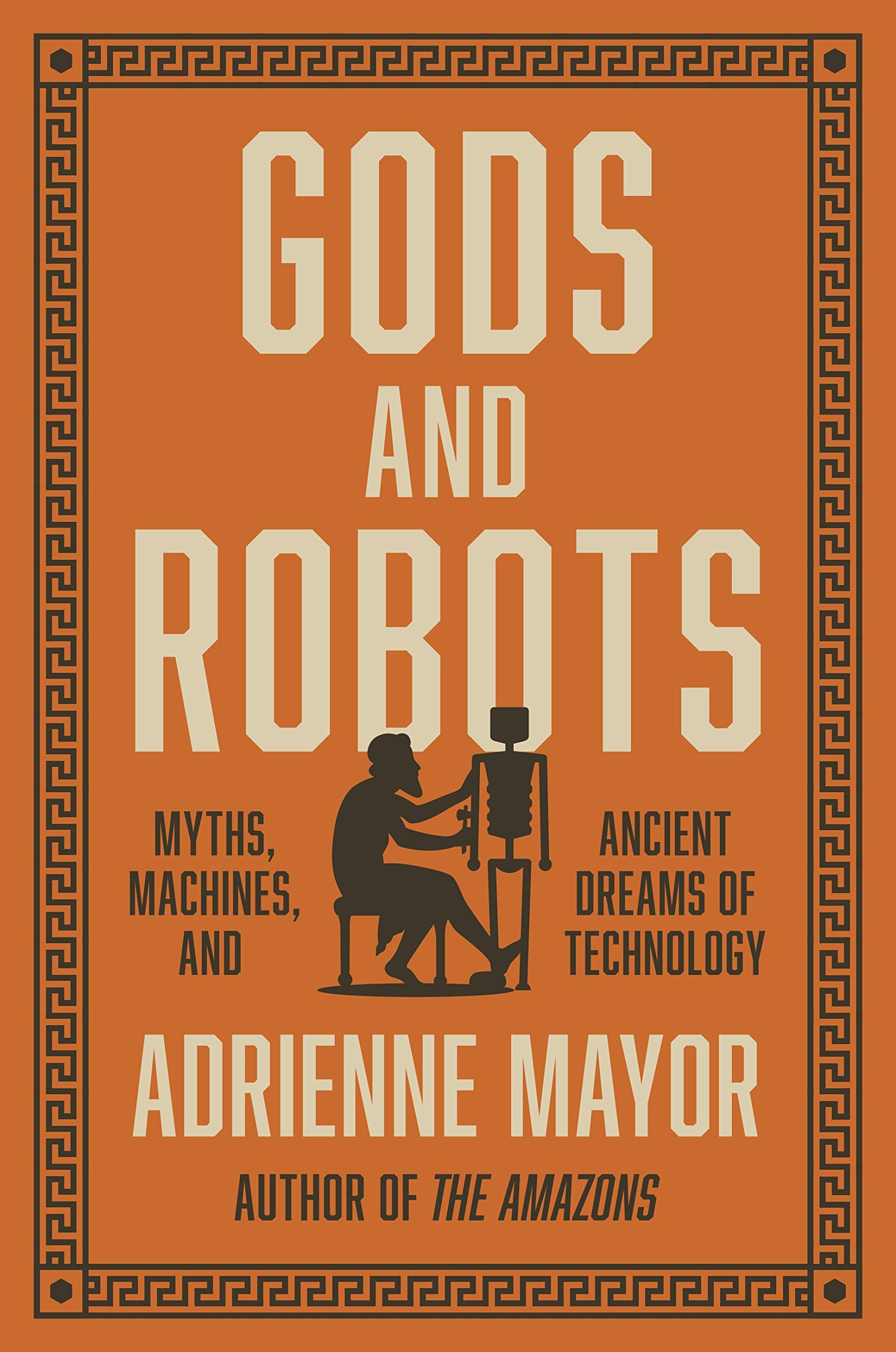 Although the Pygmalion myth is often presented in modern times as a romantic love story, the tale is an unsettling description of one of the first female android sex partners in Western history. It is not clear that Pygmalion’s passive, nameless living doll possesses consciousness, a voice, or agency, despite her “blushes.” Has Aphrodite transformed the perfect female statue into a real live woman, with her own independent mind—or is she now “just a better simulation?” The statue is described as an idealized woman, more perfect than any real female. So Pygmalion’s replica “surpasses human limits,” much like the sex replicants in the Blade Runner films that are advertised as “more human than human.” Ovid, notably, does not describe her skin and body as feeling lifelike. Instead Ovid compares her flesh to wax that becomes warm, soft, and malleable the more it is handled—in his words, her body “becomes useful by being used.”

Ovid ends his fairy tale with the marriage of Pygmalion and his nameless living statue. He even adds that they were blessed with a daughter named Paphos, a magical feat of reproduction intended to show that the ideal statue became a real, biological woman. Notably, the plot of the film Blade Runner 2049 turns on a similar magical reproduction of a replicant, the biological birth of a baby to the replicant Rachael, which is supposed to be impossible for artificial life forms.

Happy pub day to the sequel to THE AUTOMATION!