“…And I’m like no, I’m going to answer for all my fucking stupid tweets.” 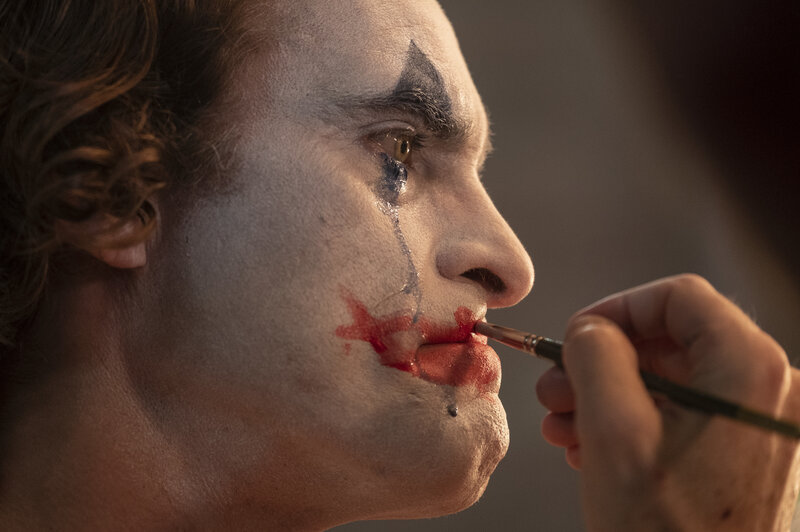 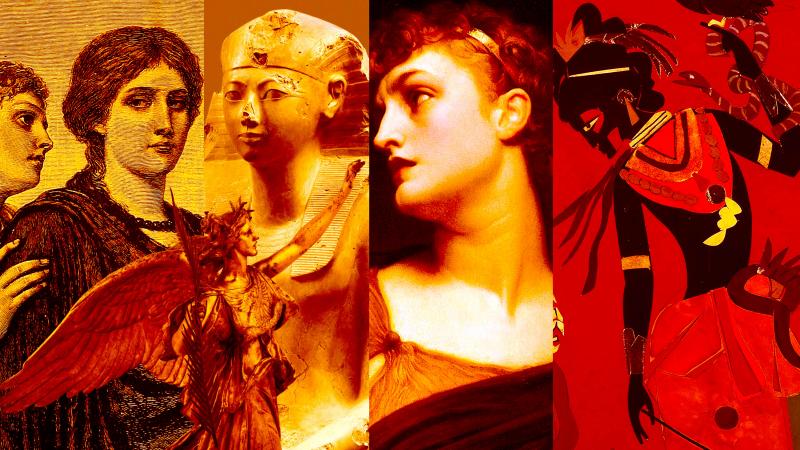 “I think women are held to the impossible standard of having to be perfect, not being allowed to make mistakes,” Miller said of her giving more voice to the inner life of Circe. “The ancient Greek heroes made horrendous mistakes all the time — Odysseus and Achilles are full of flaws, as much as they’re full of virtues and strengths. So I wanted Circe to make mistakes, and be flawed, and to not have the answers. Women should be allowed to be just as messy and complicated as the male heroes have been by right for centuries.”

ON ANGELS AND GENDER FROM ‘WOMEN WHO FLY: GODDESSES, WITCHES, MYSTICS, AND OTHER AIRBORNE FEMALES’ BY SERENITY YOUNG

“Elizabeth King, a professor at Virginia Commonwealth University, describes how–according to legend–Philip II held up his end of the bargain with the help of a renowned clockmaker and an intricate invention. Jad and Latif head to the Smithsonian to meet curator Carlene E. Stephens, who shows them the inner workings of a nearly 450-year-old monkbot. ”  [Via]

“Mamatas isn’t trolling, exactly — in his admittedly merciless way, he’s laying bare the dysfunction, arrogance, and entitlement of Lovecraft fandom, and geek culture at large, with the finesse of a sociologist. A cruel sociologist, but still. At the same time, the plot involves arcane tomes bound in flesh and other such Cthulhu-tastic tropes; Mamatas celebrates the weirdness and wonder of Lovecraft even as he subverts the writer and his followers.

But does it all make for a good mystery? Mostly yes. Colleen is both an intrepid investigator and a funny, wise, charismatic protagonist, and the plot unwinds breezily at an Agatha Christie-esque pace. And Panossian, for all his beyond-the-grave crankiness, is an absorbing narrator, even though it becomes clear that he’s basically a mouthpiece for Mamatas himself.

The biggest problem with I Am Providence is its insularity. As deep as the book gets, it’s equally narrow, and no matter how accessible Mamatas makes his mystery, it’s still mired in the in-fighting and minutia of a subculture that few can relate to. But he does play with some universal themes, up to and including our fascination with fantasy and horror in general, and why that sometimes crosses over into pathology, hatred, and fanaticism. In that sense, I Am Providence is pointed social commentary wrapped in a bilious in-joke — but one that’s more than worth getting in on.”