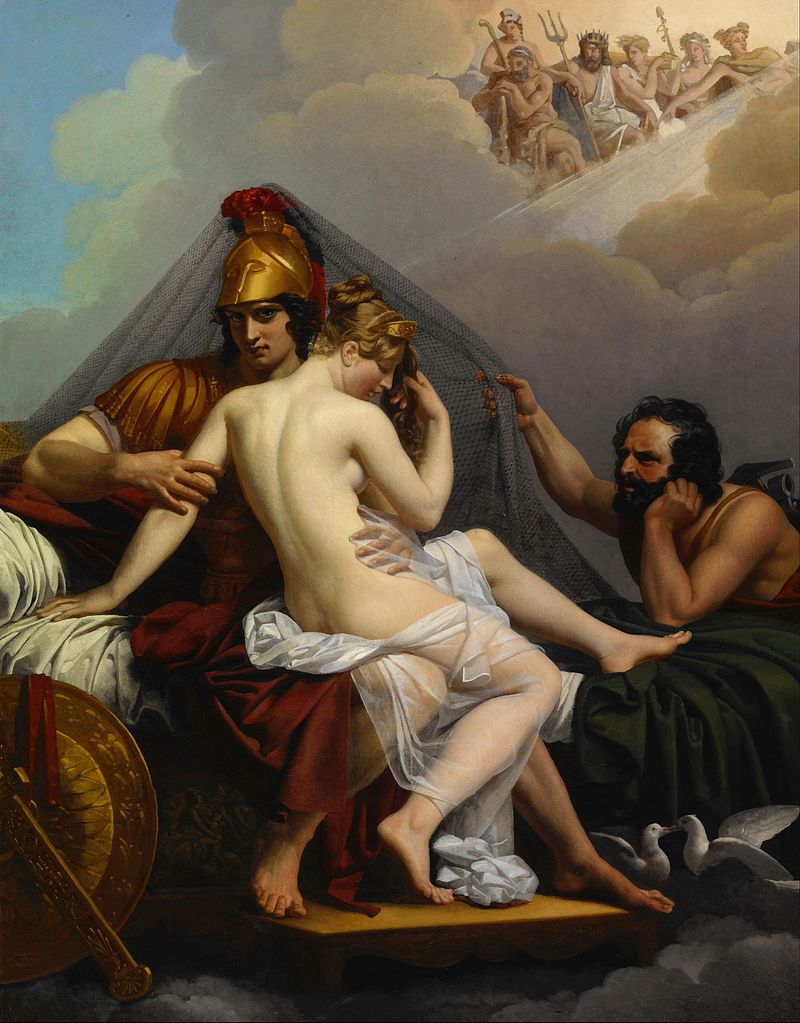 they went to bed together. But the chains

or get up. Then they knew that they were trapped.

smiled as she went to Cyprus, to the island