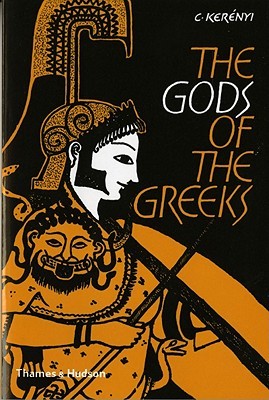 “I shall have much to say about Hephaistos [Hephaestus]. Let it suffice for the moment to say that he was, according to most tales, a skilled and sturdy master metalworker, yet at the same time only a crippled craftsman dwarf. He created young virgins made of gold, who moved as if they were alive, and thought and talked and worked. He fashioned the first woman, Pandora. She was not his wife, but the wife of beings closely resembling him. Hephaistos’s wife — according to Homer, in his Iliad, and according to Hesiod — was the youngest of the Graces, Aglaia, “the glorious”. Did more ancient tales (which these poets knew) mean that she, too, was a living work of art? It may be so, for charis (“grace”) also means the delightfulness of art. Or was it their purpose to give the smith-god a lesser Aphrodite for wife, instead of the great one? In any case, in our tongue the love-goddess could also have been called Charis. In the Odyssey, the spouse of Hephaistos was Aphrodite, and Ares was her lover.”