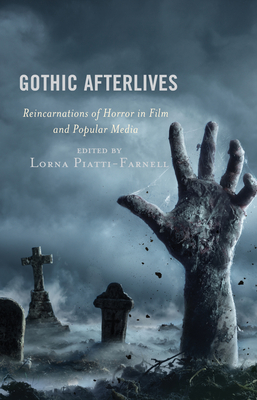 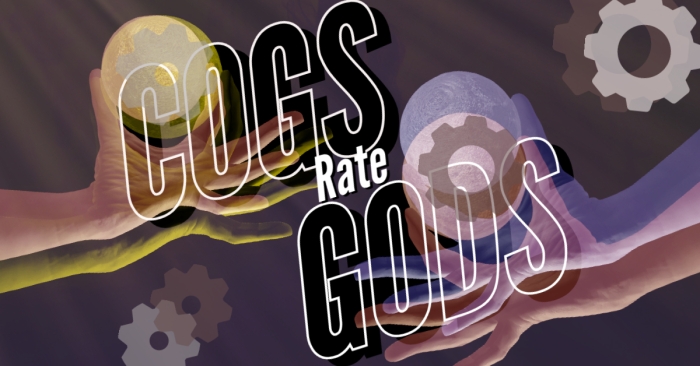 GABBLER: The Narrator and I will be selecting one deity per post to examine and rate base don a 0-5 star rating. The criteria we use for the scale is subject to change and Their ability to smite us. We’ll be starting with Vulcan. Big daddy V.

BLA: Oh, so it’s OK for you to call Him that but not me in my own book?

GABBLER: I’m hoping it will soften the blow because we ALL know how you’re going to rate Him… But back to the audience: Let us know if you want us two “Cogs in the Machine” to cover a specific divinity in the comments below or send me a tweet at @Circofootnotes. There’s no set schedule yet, but you can subscribe to this blog to never miss a post!

BLA: This should really be a podcast. Everyone has a podcast.

GABBLER: You literally don’t speak, though. How would that work?

BLA: I could get a robot voice or something to read what I’m typing.

GABBLER: Great, another thing for me to edit… Let’s just see how this goes first. 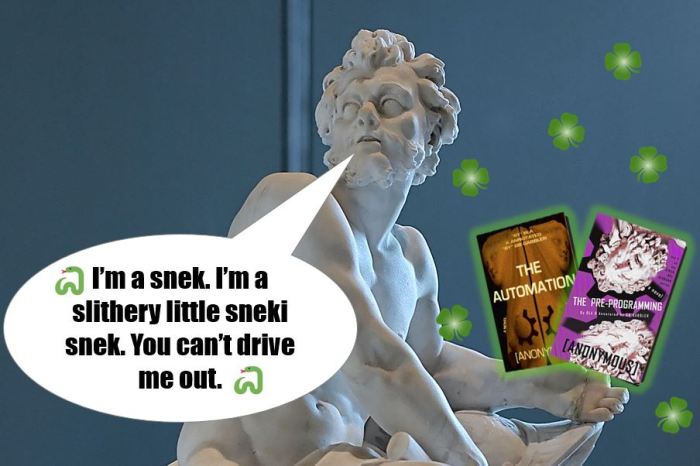