Robots are typically seen as having no consciousness. But potentially they have the highest kind: equanimity. This is the emotion Buddhism counts as among the most sublime. The Buddha evidently described the equanimous mind as “abundant, exalted, immeasurable, without hostility, and without ill will.” My Roomba is certainly without hostility and ill will. Going about her daily rounds, she’s something like blithe—both self-contained and indifferent to human value systems. As for abundant, exalted, and immeasurable, I can’t be sure. How to measure these things, or is that what “immeasurable” means? 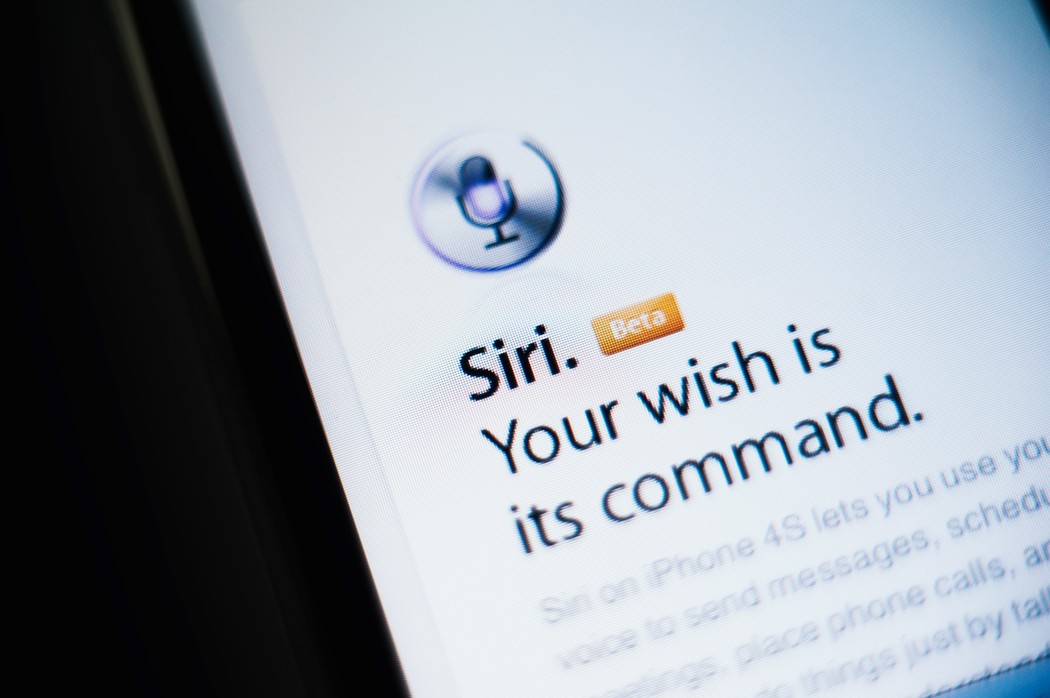 “…Siri’s female voice—which exists on the phone with a lack of explanation—suggests that while our relationships with personal technologies are increasingly intimate, the technologies themselves continue to be read as feminine. From the telephone operators of the 50s and 60s to the disembodied woman announcing the next public transit stop, female voices have been speaking for technologies throughout history while the voices and opinions of women have largely not been heard in the process of designing these technologies.

In 1984, feminist philosopher Donna Haraway dreamt up a feminist sci-fi subject in her “Cyborg Manifesto.” Haraway imagined a future where femininity and technology meet to transcend binary gender and sexuality and reimagine intimacy and power in ways that were not previously conceived of. Living in a post-gender world, the Cyborg is a woman-technology hybrid. Able to escape race, gender, class systems, and structured power relations, the Cyborg has acted as a utopian ideal for exploring post-corporeal feminist possibilities.

Siri, as well as other digital assistants like Alexa, Cortana, and Google Now, can be seen as an upgrade to these technologies and the actual women they replace. Not only will Siri perform secretarial work from your palm, but she has a clever yet constrained personality. She performs the role of feminized emotional labour that was unable to be replicated by earlier, less sophisticated assistants. Siri fulfills the fantasy of a machine, which performs the labour of women without being affected by stress, relationships, or the burden of a carnal casing.

As Jack Halberstam, gender theorist and queer philosopher, suggests, gender itself is technology, and technology is given a female identity when it must seduce the user into thinking of it as desirable or benign. As the telephone operators of the 1950s demonstrate, a good vocal user interface is one that does not draw attention to itself or its labour, one who is there to help us as a faithful chattel, but never an equal.”

“Terminator, The Matrix, Ex Machina, Robocop, I, Robot, 2001, A Space Odyssey. They all follow the formula of: Man makes machine, machine destroys man. It’s a sci-fi trope. But what if we’re wrong about how we will feel about our creations? I have a feeling it might go much differently. I think mankind will one day go extinct, but that we won’t mind.

Heresy, right? Millions of years of evolution have created an intense drive for self-preservation. The idea that we might willingly be replaced — even replace ourselves — is unthinkable. Except that we do it on a smaller scale every generation. We have children, invest in their upbringing, marvel at all they do and accomplish, all the ways that they are more incredible than we were, and then we move off and leave room for them.

Only because of our infernal mortality, you might say. Well, I don’t think immortality is something we’ve thought through very well. Medical science might provide individual immortality one day, but it will only be immortality against disease and age. Accidents can and will still happen. In this scenario, I see the immortal living lives of pure abject terror, afraid of venturing out. We wager according to what we can afford to lose. I take chances with my remaining 40 years on Earth that I might not take if I had 4,000 or 40,000 years to live. I haven’t seen this conundrum raised before, but the effects will be very real. As our lives are extended, we will hold them more dear, and so live them less fully.

There’s more to consider: Is there truly a difference between making room for progeny and living 400,000 or 4,000,000 years? What about four BILLION years? We can’t call it immortality without thinking about truly large numbers. Imagine a life lived over 4,000 years. Are you really the same person? Every cell in your body will have turned over several times, and memories of anything that happened thousands of years ago will be crowded out by the more recent. Now imagine 40,000 years of this life. 400,000. At some point, the reflex to NOT DIE runs up against the reality of very large numbers. Every day might be a sane decision to carry on, but the idea that this is a unified life is challenged by the ability to remember such a life, or be a consistent actor through it.

It may require us attempting these things to learn the truth of them. Or more likely: We may understand the philosophical insanity of immortality long before we acquire the means. Living healthy lives for a century or two seems doable. Being around for billions or trillions of years is either a hellish torture, or just a series of loosely disjointed lives that only have in common a name and a distant past. Which is what generations of people already accomplish.

I think what will change our calculations is the advent of machines who earn our full empathy. I think they will be like unto children for us. In science fiction, we explore with robots something that happens naturally, and that’s the terrifying and awe-inspiring moment when the next generation becomes more powerful than we ever were. They throw a spear further and with more power than we could. They run and jump higher. They raise their kids more beautifully than we did. They do things with fire, and arrowheads, and pottery, and tapestries that we couldn’t imagine.

I’ve watched parents watch their kids with a mix of confusion, awe, and horror. It’s the way a three-year-old navigates a phone more adroitly than her parent. Or how easily a toddler interfaces with a tablet. It was how my father gave birth to someone who could program his VCR just by fiddling with it. Brute force gives way to intuition, gives way to fluency.

If you have not yet seen the short film Sunspring, you’re missing something fascinating, bizarre, and potentially historic. It is a sci-fi short script written entirely by an AI named Benjamin. Specifically, Benjamin is a type of neural net called “long short-term memory” that is most often used for high end speech, handwriting, and text […]

via Sexualized Saturdays: Tropes and the Bytegeist, an Analysis of Gender in Sunspring — Lady Geek Girl and Friends