‘The idea that a fetus is not just a full human but a superior and kinglike one—a being whose survival is so paramount that another person can be legally compelled to accept harm, ruin, or death to insure it—is a recent invention. For most of history, women ended unwanted pregnancies as they needed to, taking herbal or plant-derived preparations on their own or with the help of female healers and midwives, who presided over all forms of treatment and care connected with pregnancy. They were likely enough to think that they were simply restoring their menstruation, treating a blockage of blood. Pregnancy was not confirmed until “quickening,” the point at which the pregnant person could feel fetal movement, a measurement that relied on her testimony. Then as now, there was often nothing that distinguished the result of an abortion—the body expelling fetal tissue—from a miscarriage.
…
Abortion is often talked about as a grave act that requires justification, but bringing a new life into the world felt, to me, like the decision that more clearly risked being a moral mistake. The debate about abortion in America is “rooted in the largely unacknowledged premise that continuing a pregnancy is a prima facie moral good,” the pro-choice Presbyterian minister Rebecca Todd Peters writes. But childbearing, Peters notes, is a morally weighted act, one that takes place in a world of limited and unequally distributed resources. Many people who get abortions—the majority of whom are poor women who already have children—understand this perfectly well. “We ought to take the decision to continue a pregnancy far more seriously than we do,” Peters writes.’
…

The scholar Katie Gentile argues that, in times of cultural crisis and upheaval, the fetus functions as a “site of projected and displaced anxieties,” a “fantasy of wholeness in the face of overwhelming anxiety and an inability to have faith in a progressive, better future.” The more degraded actual life becomes on earth, the more fervently conservatives will fight to protect potential life in utero. We are locked into the destruction of the world that birthed all of us; we turn our attention, now, to the worlds—the wombs—we think we can still control.

There is a loss, I think, entailed in abortion—as there is in miscarriage, whether it occurs at eight or twelve or twenty-nine weeks. I locate this loss in the irreducible complexity of life itself, in the terrible violence and magnificence of reproduction, in the death that shimmered at the edges of my consciousness in the shattering moment that my daughter was born. This understanding might be rooted in my religious upbringing—I am sure that it is. But I wonder, now, how I would square this: that fetuses were the most precious lives in existence, and that God, in His vision, already chooses to end a quarter of them. The fact that a quarter of women, regardless of their beliefs, also decide to end pregnancies at some point in their lifetimes: are they not acting in accordance with God’s plan for them, too? 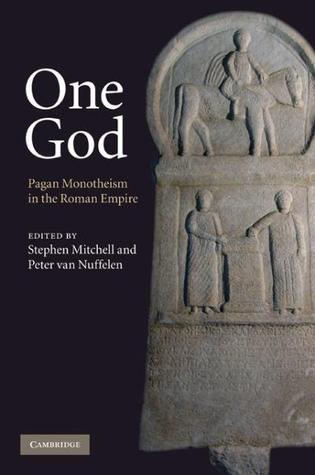