For someone who doesn’t want to be controlled by the corporate world and protect her freedom, she’s participating in corporate publishing and stifling honest writers — promoting a book that James Patterson didn’t even write.  We feel like she can do better.

For more of our opinion on this, see this essay. 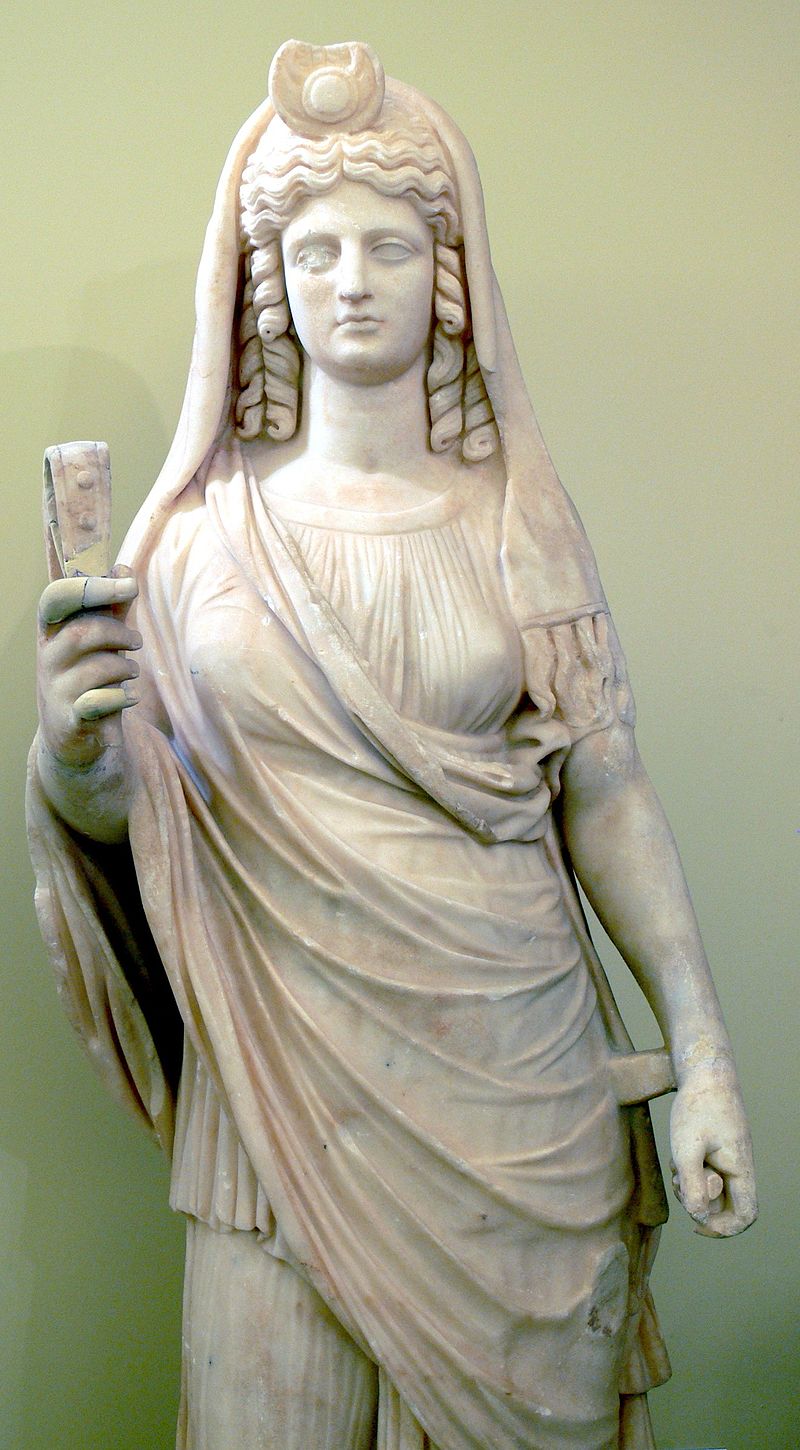 ‘”One of the chief things I’m concerned about is the limits of his attention span, which are as severe as any person I think I’ve ever met,” Schwartz says. “No matter what question I asked, he would become impatient with it pretty quickly, and literally, from the very first time I sat down to start interviewing him, after about 10 or 15 minutes, he said, ‘You know, I don’t really wanna talk about this stuff, I’m not interested in it, I mean it’s over, it’s the past, I’m done with it, what else have you got?’ ”

The idea of a president in an “incredibly complex and threatening world who can’t pay attention is itself frightening,” Schwartz says.

Add to that the fact that Trump is so easily provoked, that what Schwartz calls Trump’s insecurity “makes him incredibly reactive whenever he feels threatened, which is very, very often.”

As an example, Schwartz says, his interview in The New Yorker came out on Monday. On Tuesday, he received “a long and threatening letter from his lawyer designed, I think, to muzzle me.”

“For 25 years, I think Trump has done a very, very effective job of muzzling anyone who has worked for him or with him by signing very, very strict nondisclosure agreements before they start working with him,” Schwartz says. “It just turns out that I started with him so early that he hadn’t thought of it yet.”

“The reason I’m stepping up is because no one else seems to be free or willing to do so,” Schwartz says. “Believe me, it is not fun.”‘

See also: Why Literature Is No Longer Art.

Someone needs to tell James Patterson to give up the ghost. Ghostwriters, that is.

“Actually, there may be a trades descriptions issue there – though likely for Masterclass.com rather than Patterson himself. As any fule kno, Patterson co-writes most of his bestsellers with a slew of credited co-writers, so in fact, he’s co-author of most or all of those 19 consecutive No. 1 New York Times Best Sellers. And I’m not clear on whether the class includes advice on how to engage your own co-author and get them to take second billing, but obviously that’s one of his tricks of the trade …” Read the rest at TeleRead.

See also: Why Literature is No Longer Art.