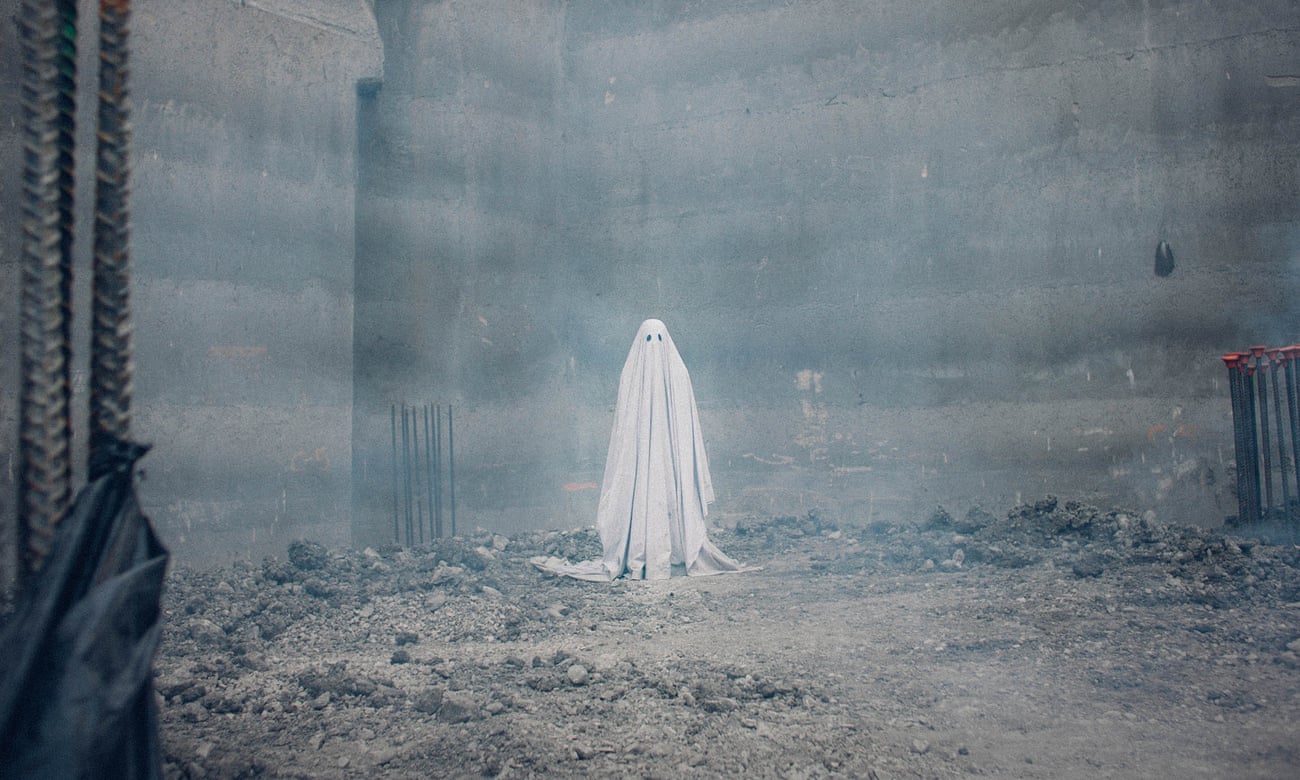 “I wanted to engage with the archetypes and iconography of ghost films and haunted house movies, without ever crossing over into actually being a horror film,” says writer-director David Lowery, who made A Ghost Story with the proceeds of his previous movie, a remake of Disney’s Pete’s Dragon. “Look at any horror film and you can trace it back to a particular social or personal anxiety, and this film is no different in that regard: I was having a big-picture existential crisis about my place in the universe, and at the same time I was having a very personal conflict with my wife about where we were going to move to. And wrapped up in all of that was my longstanding desire to make a movie with a guy in a sheet.”