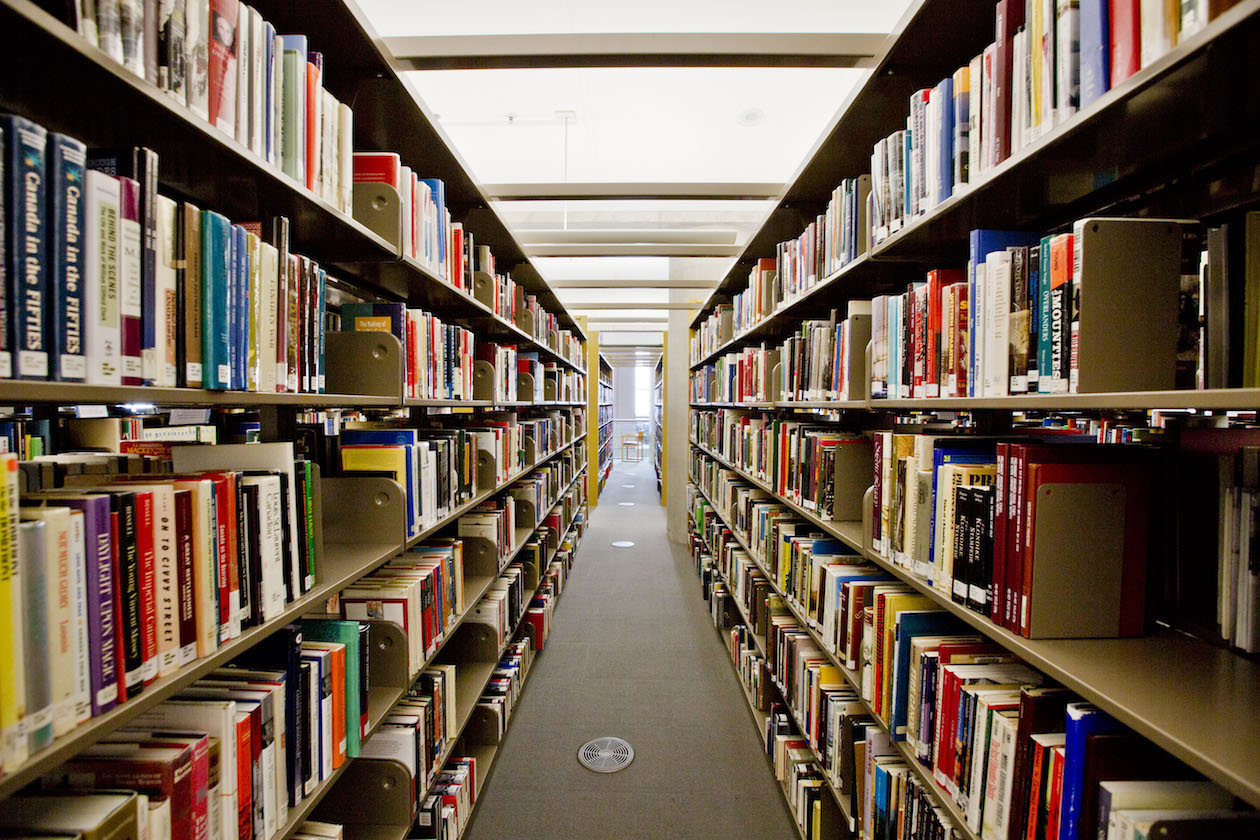 Some real talk: most writing isn’t worth consuming. That includes cereal boxes and New York Times wedding announcements. More real talk: most people urging you to read widely probably have a hard time ranging outside their comfort zones. There’s no doubt that, in the political realm, we need more connection with those we disagree with. But for the most part, “read widely” belongs to a class of expression that’s good to be heard saying (as in: we need “more dialogue” or we need “to have a national conversation about sheet cake”). In my experience, only a minority of writers like to chase their Leslie Jamison with some Conrad Black, or their Yvor Winters with some Roxane Gay. Many can barely metabolize a Stephen Marche tweet without declaring a stomach ache, and Marche is a reasonable guy who can write a good sentence.

The real problem with telling young writers to fan out across genres and forms is that it doesn’t help them find a voice. If anything, it’s antivoice. Learning the craft of writing isn’t about hopping texts like hyperlinks. It’s about devotion and obsession. It’s about lingering too long in some beloved book’s language, about steeping yourself in someone else’s style until your consciousness changes colour. It’s Tolkien phases and Plath crushes. It’s going embarrassingly, unfashionably all in. (And, eventually, all out.)

The call to “read widely” is a failure to make judgments. It disperses our attention across an ever-increasing black hole of mostly undeserving books. Whatever else you do, you should not be reading the many, many new releases of middling poetry and fiction that will be vying for your attention over the next year or so out of some obligation to submit your ear to a variety of voices. Leave that to the editors of Canada’s few newspaper book sections, which often resemble arm’s-length marketing departments for publishers. Leave that to the dubious figure of the “arts journalist.”