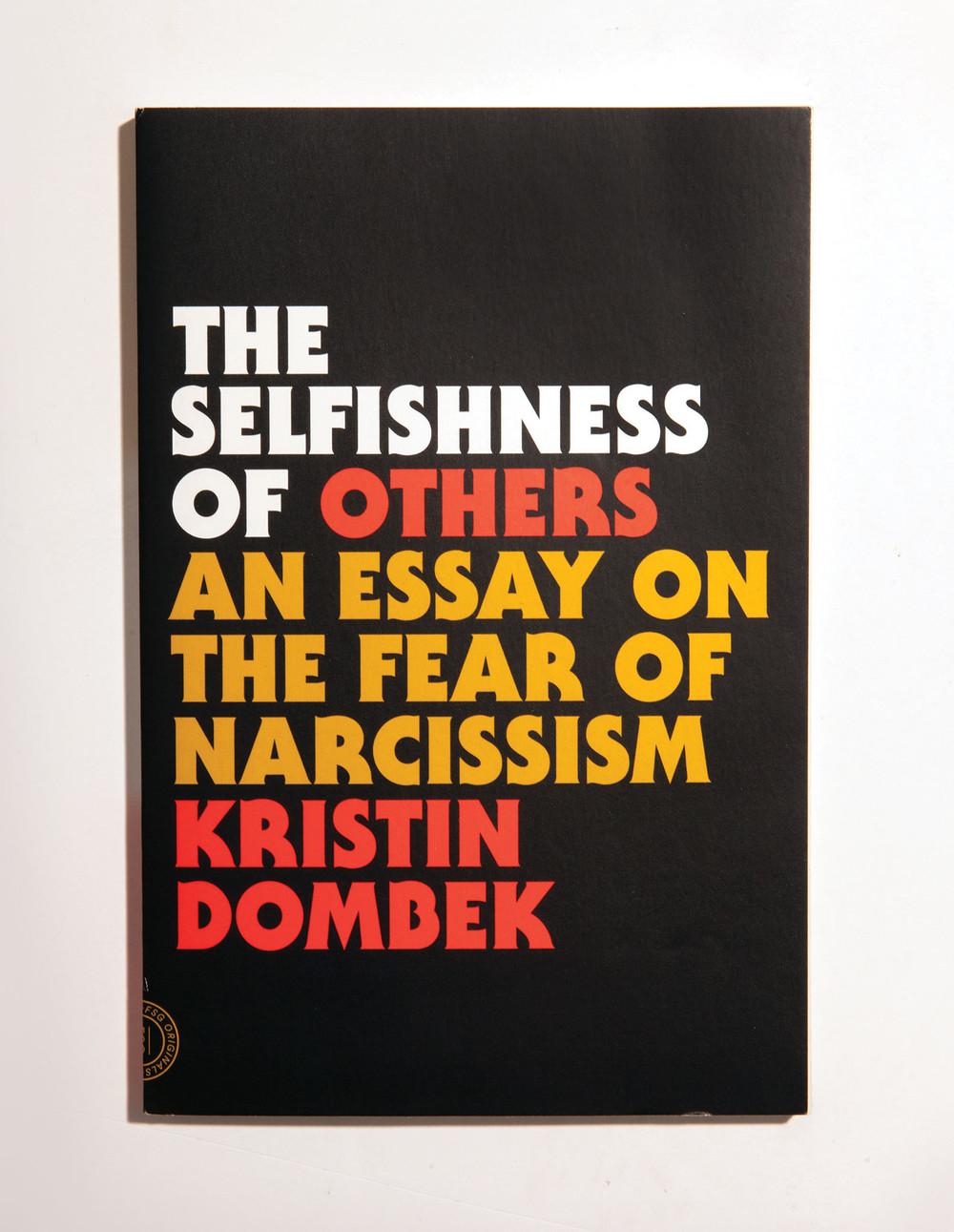 ‘Ultimately, she’s not so much scrutinizing each type of narcissist as she is analyzing the supposedly non-narcissistic person’s interest in them. At the center of this essay is Dombek’s exploration of the “healthy” person’s relationship with the narcissist: our fear of him and our belief that our moment may be particularly marked by narcissism. The driving force of The Selfishness of Othersis the way in which Dombek carefully dissects the anatomy of this particular moral panic. Fear, after all, is necessarily just as much about the terrified as the terrorizing. In her gorgeous, sinuous writing, where each sentence complicates itself, sometimes suggesting its own antithesis, she questions the notion that the fear of the pathological narcissist and narcissism itself are so different at all. We “live in a time so rampant with narcissisms,” she writes, “so flush with false selves masquerading as real selves… a time so full of contagious emptiness, that ours is a moment in history that is, more than any other, absolutely exceptional.” The joke is simple, and characteristic of the mordant irony laced throughout the book: To say that we live in a uniquely narcissistic time is itself an act of narcissism.’