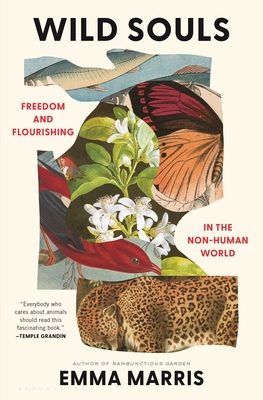 In Norse mythology, there is a story of a supernatural wolf called Fenrir. He is the god Loki’s son and, at first, he lives with the gods. But he becomes worryingly large and powerful and they decide to bind him. After he breaks free from a series of increasingly robust physical chains, the gods control him by binding him with Gleipnir, a magic fetter of paradoxes: the breath of a fish, the beard of a woman, the sound of a cat walking. These dreamlike, impossible ideas seem analogous to me to the intangible laws, rules, and political boundaries that determine where wolves exist today. I’ve always wondered why the gods didn’t just kill the threatening Fenrir, why they preferred a bound wolf to a dead wolf. Today, using GPS collars and tranquilizer darts and ‘wolf plans’ as our fetter, we seem to have made the same choice.

I wanted to learn more about the snake and, in particular, about its relationship with humans. I found a paper by two Dutch scholars, Rob Lenders and Ingo Janssen, which argued that the reason Natrix natrix is so common in Europe is that snakes of this species like to lay their eggs in warm cow pies and other livestock manure. They thus followed Neolithic humans and their domesticated animals up the continent, into colder climes than any other egg-laying snake, and became culturally associated with livestock, even thought of as their protectors. They were ‘considered to be chthonic deities’ – gods of the underworld ‘not to be harmed,’ the researchers wrote. Every spring, they emerged from their underground hibernacula before the snow had melted and were thus seen as ‘heralds of spring.’ Their unblinking eyes, the researchers wrote, ‘made them to our forebears all-seeing creatures and therefore very wise.’ The snakes also symbolized death and, as they shed their skins, rebirth. In the Baltic countries, grass snakes were sometimes considered to be the spirits of dead ancestors, ‘taking care of their descendants by protecting valuable cattle and by stimulating fertility.’ And Lithuanians and Latvians did indeed let grass snakes live in their houses, near the hearth, to keep warm, and sometimes fed them. Their worship goes back to Indo-European times.

The researchers speculate that the ring around the neck of the grass snake, which goes almost, but not quite, all the way around, may have inspired the common European Iron Age accessory known as the torc (or torque), a metal neck ring with a gap in the front. They point to the fact that many torcs were decorated with snake motifs, and they mention the Gundestrup cauldron – a huge silver bowl from sometimes between 150-1 BCE found in a Danish peat bog. It is covered with figures and scenes wrought in silver, including the antlered god Cernunnos. He wears a torc and holds another in his right hand. In his left, he holds a grass snake. Around him are animals: deer, something canine, something feline, and a small person riding on the back of a dolphin.

I gazed at pictures of the cauldron, feeling like I was looking at scenes from a European dreamtime, when animal people and human people spoke to one another, when animal gods and animals themselves were worshiped, when humans knew themselves to be simply one kind of animal among many. A pre-Christian world before the human/nature duality.

Christianization more or less disrupted the worship of grass snakes, and they became despised – like all snakes – as symbols of the evil serpent that tempted Eve in the Garden of Eden. But in some corners of Europe, respect for this species persists. A Romanian naturalists writes that in Eastern Romania, ‘No one kills this snake because it is considered as a protector of the house, a help against mice and insects.’ In the Netherlands, volunteers now construct ‘broeihopen’ for their local Natrix species to nest in: piles of loose compost that hold the heat to keep the eggs warm. We did not tame these animals and we do not routinely keep them captive, and yet our lives have been entangled with theirs for thousands of years. 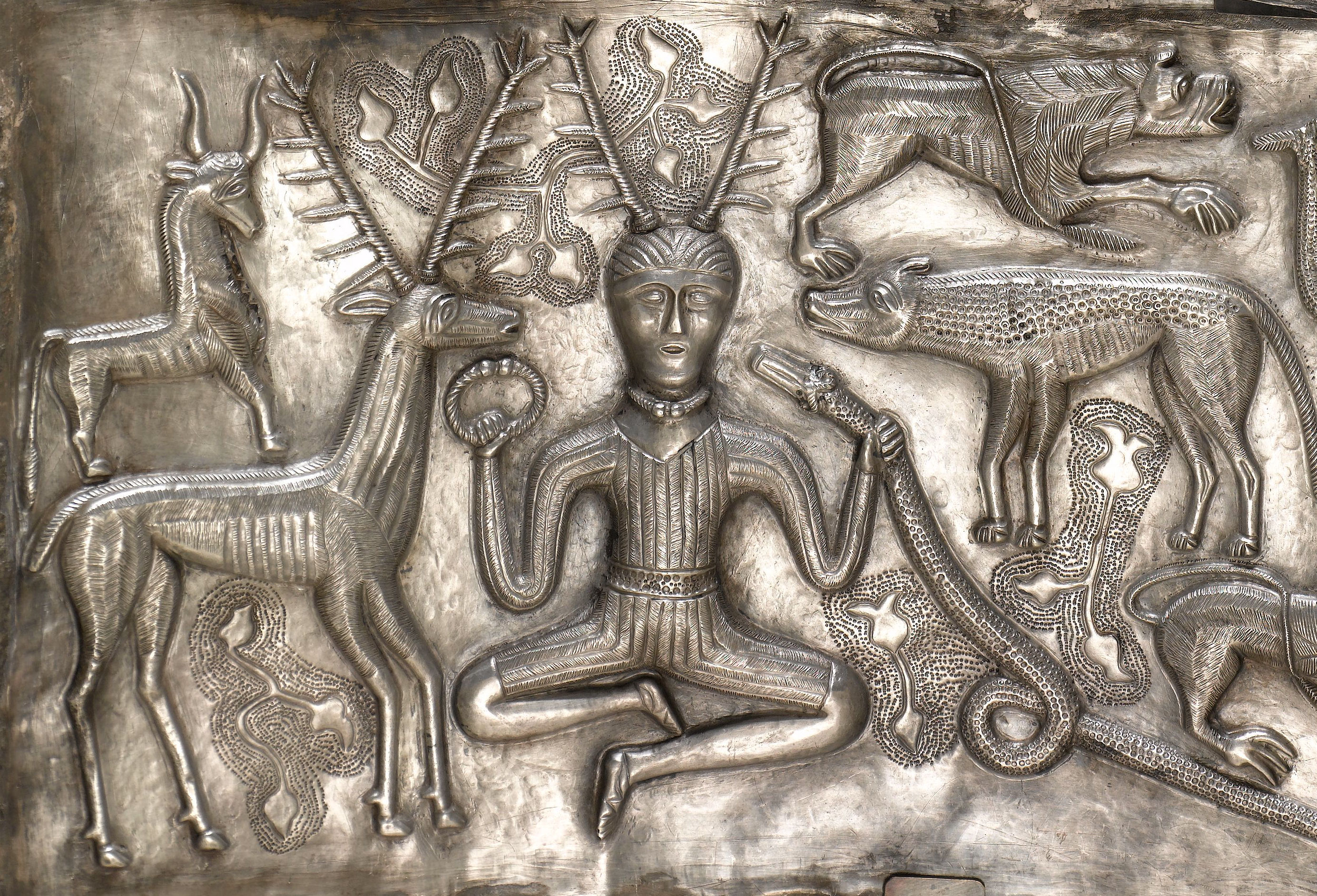