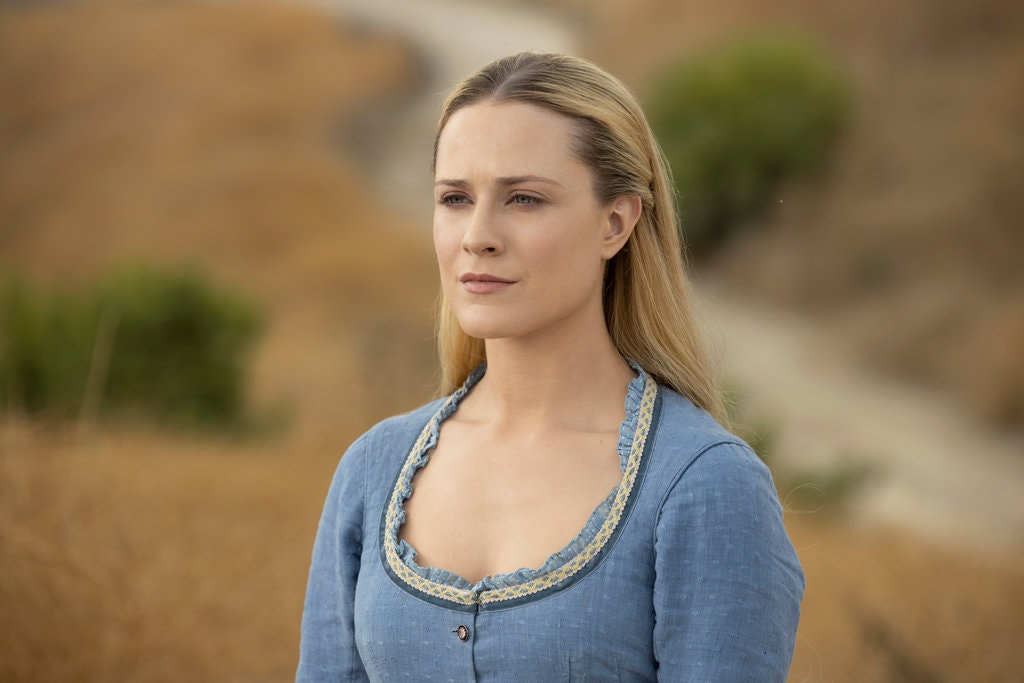 That time the guy who would write Jurassic Park thought up this equally dysfunctional theme park. 1973.