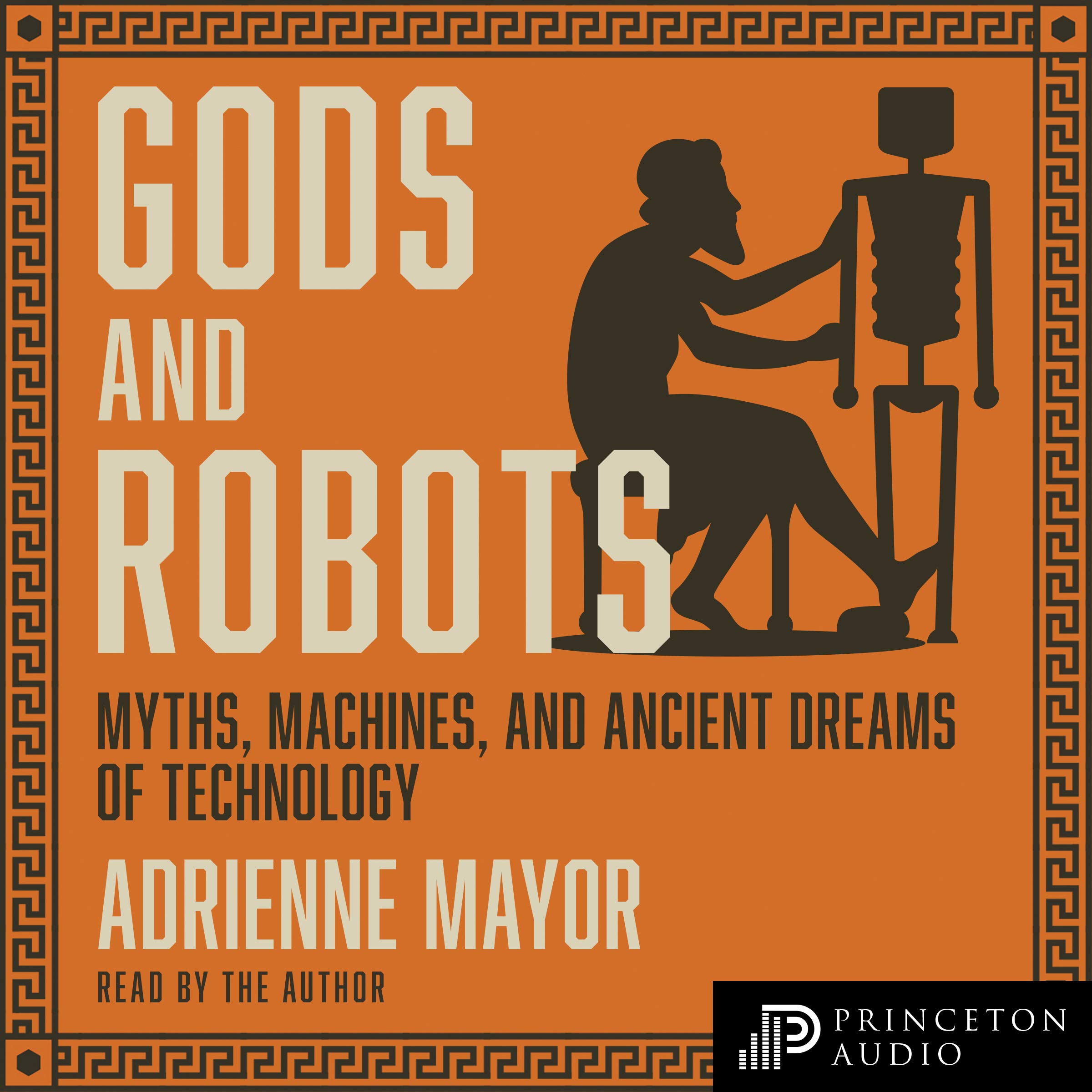 “It is hard to be sure how much Ovid is in control of his own effects. Is it that he cannot resist a clever turn of phrase, as some readers already thought in antiquity? Or is it the ethos of the poem that cheerfulness should keep breaking in? But perhaps this uncertainty is part of the tease.

The Metamorphoses was very widely read in the Middle Ages and after, and it thus became for many centuries Europe’s chief source for classical mythology: Ovid’s, essentially, are the gods who crowd those Renaissance canvases and sprawl across those Baroque ceilings. It is easy, therefore, to get the impression that classical mythology was normally like this, but it was no. Ovid’s way of handling the gods was new. We have seen Aristophanes making fun of them, but still with the sense that at the back of it all that they are real and powerful beings. Ovid turns them into counters in a game’ he invites the reader, as a sophisticate like himself, to look down upon them, a little as Theocritus invited his friend to look down on Polyphemus, but with less human sympathy. The game is to suck all the numen out of them. An Olympian god is turned into an awkwardly boastful swain, a goddess into a naive ingenue.

Some of the humour is cheerfully broad. When Daphne is fleeing from Apollo, he suggests to her that if she runs more slowly he will pursue more slowly too; it is as though the pursuit were a game played for the reader’s amusement. (Ovid also notices that she looks even prettier in flight.) Apollo also boasts of the important places where is is worshiped and points out that Jupiter is his father. Jupiter himself, courting the maiden Io, observes that he is not one of your plebeian gods but the one who holds the sceptre and launches the thunderbolts. Sometimes the humour is slyer: when one of the nymphs, ravished by a god, becomes pregnant, the virgin goddess Diana is too innocent to realize what has happened. Ovid adds wryly, ‘The nymphs are said to have noticed.’

His account of Daedalus and Icarus shows his narrative at its most engaging. The tale of the youth who flew too high, so that the wax of his wings melted and he fell to his death, lends itself to either of two morals: on disobedience (his father, Daedalus, had told him not to), or on pride (flying too high). For a moment it seems that Ovid will take the moral path: Daedalus tells his son to take the middle course, for whereas the sun is a danger if he goes too high, if he goes too low over the sea the spray will weigh the wings down. This sounds like a metaphor for the idea of virtue as the mean between two opposite virtues. But Ovid gestures at this possibility only to toss it aside. He makes Icarus a child, an innocent: the picture of him getting in his inventor father’s way as he works on the wings in charmingly done. And Icarus flies high because he is ‘touched with desire for heaven’; that is sheer glorious aspiration, and we can hardly resist it. But as we are preparing to shed a tear Ovid suddenly turns the tale into a just so story (why the partridge flies low to the ground), and Daedalus turns from sympathetic victim into a past murderer. There was a partridge in a bush by the place where he was burying his son; and by strange coincidence it had previously been his nephew, Partridge, whom he had killed from jealousy by throwing him from the Acropolis in Athens, which is why the bird avoids heights. The switch from heroic myth to animal fable, from sentiment to quaintness, is deliberately incongruous. It is easy to think of a smoother way of moving from Icarus to Partridge, but Ovid prefers the comic deflation.” – Classical Literature, Richard Jenkyns, 2016.