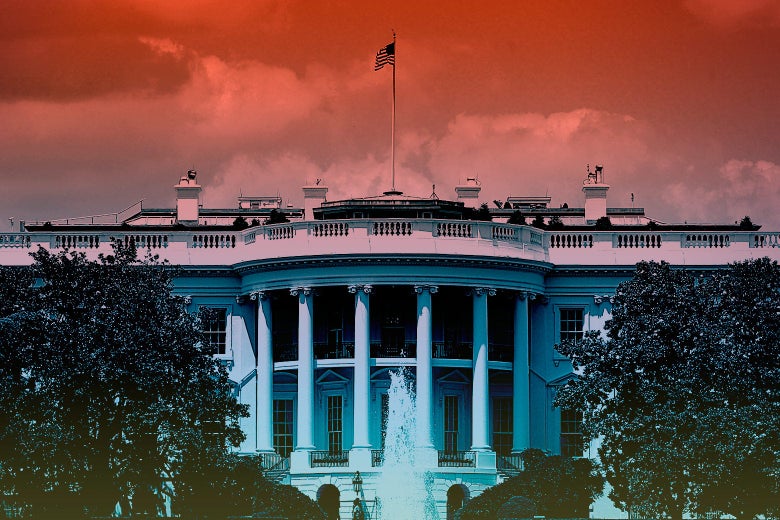 What people are saying:

Morgan traces the genesis of Altered Carbon to an argument he had with a Buddhist at a party. “We got talking about karma and the idea that if you’re suffering in this life it’s because in a previous life you did something shitty. I’ve got a lot of time for Buddhism. Among the predominant faiths, it’s the one that’s the least full of bullshit. But I pressed him: ‘So I’m suffering and I can’t remember what I did to earn this suffering? That’s not right, is it, because I’m not that person?’ And he said: ‘It’s the same soul.’ I said: ‘It doesn’t fucking matter. What matters is whether you, as an experiential being, remember it. Otherwise I’m being punished and I don’t know why. That’s the height of injustice.’”

The everything-plus-the-kitchen-sink approach also extends to the show’s dizzyingly convoluted mystery plot, though critic Beth Elderkin points out that the show is actually easier to follow than its source material, the novel Altered Carbon by Richard K. Morgan. “If you can believe it, some character stories were combined into single characters,” she says. “So it’s even more convoluted when you’re reading it in the book.”

But the show certainly has its defenders. As a science fiction author himself, Daniel H. Wilson found the show’s excesses oddly encouraging.

“It gives me hope,” he says, “because all the science fiction I write has too much stuff going on, too much exposition. So I hope this does well, because it gives me hope that you can create a really complex world and tell a cool story and get away with it.”

“In ‘Blade Runner’, there’s sanskrit and Japanese and Chinese writing on all the buttons and everything, and not one person who looked like they could read it.”

“The film’s weakness, however, lies within its use of the superfluous. Like other cyberpunk dystopias, 2049 heavily relies on Asian aesthetics to indicate the future. The neon kanji signs, the bustling Chinatown, Neander Wallace’s yukata, Joi’scheongsam. LAPD’s crime scene materials are labeled in English and Japanese. At some point, Los Angeles became a multicultural city, even more so than today, but where are its non-white citizens? I spotted maybe one or two Asians in passing when K was eating (a bento box!) in Chinatown. And have we ever seen a Replicant of color? If not, why is that? Whose future is this? Would non-white robot slaves be too on-the-nose, too uncomfortable for Hollywood to handle?”