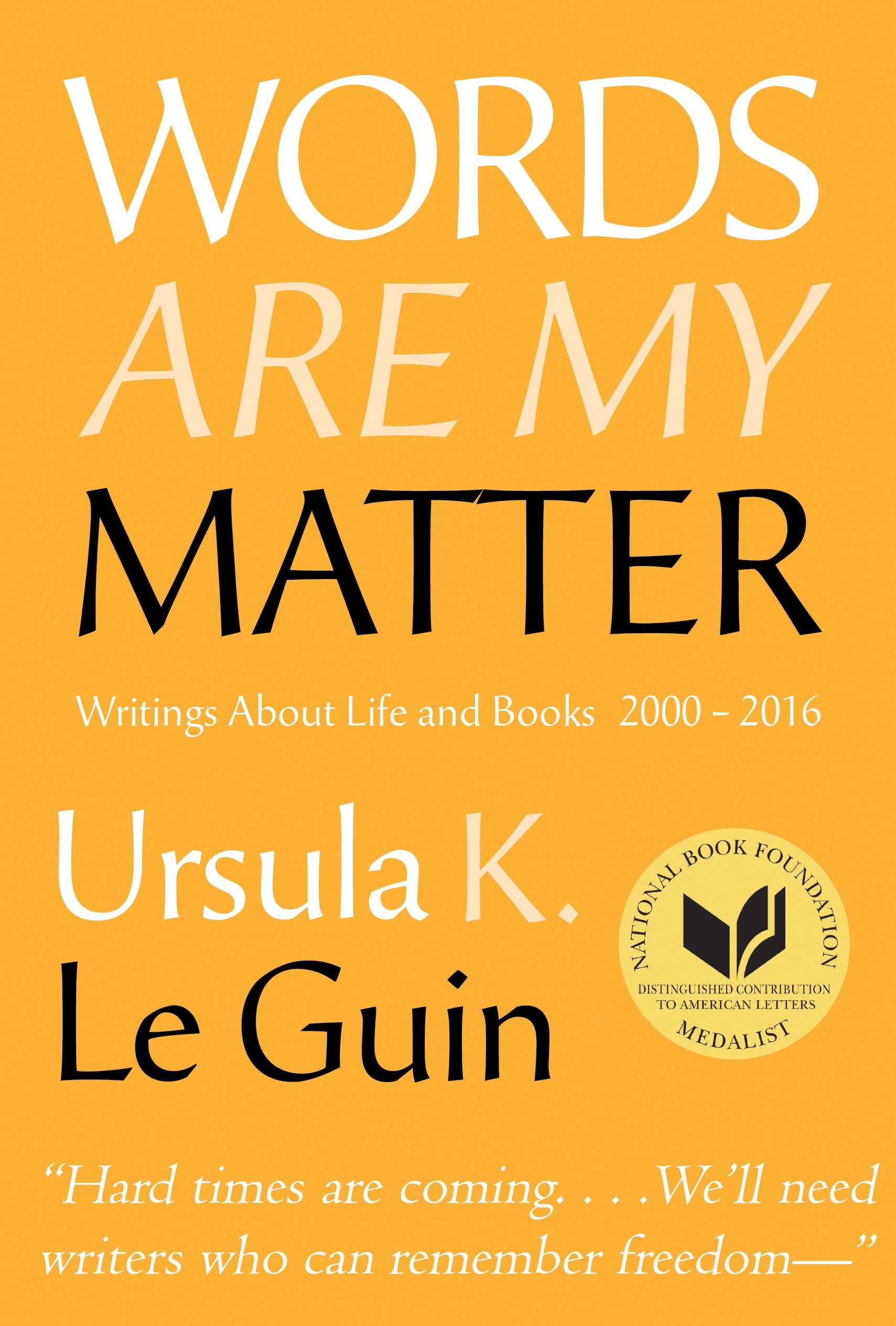 “Why do most children and many adults respond both to real animals and to stories about them, fascinated by and identifying with creatures which or dominate religions and ethics consider mere objects for human use: no longer working with us, in industrial societies, but mere raw material for our food, subjects of scientific experiments to benefit us, entertaining curiosities of the zoo and the TV nature program, pets kept to improve our psychological health?

Perhaps we give animal stories to children and encourage their interest in animals because we see children as inferior, mentally ‘primitive,’ not yet fully human: so we see pets and zoos and animal stories as ‘natural’ steps on the child’s way up to adult, exclusive humanity—rungs on the ladder from mindless, helpless babyhood to the full glory of intellectual maturity and mastery. Ontogeny recapitulating phylogeny in terms of the Great Chain of Being.”

THEORY: The reason BLA doesn't like American Gods is because its a fable, not myth. Instead of animals, it uses mythical characters.

Perhaps with this fact, the Narrator, @CircoRingmaster, can forgive Gaiman a little. #AmericanGods #Fable pic.twitter.com/WUBLAMUQyl

"He was a kindly, peace-loving god…" -Edith Hamilton, on how Vulcan is NOT a gun-loving redneck. #AmericanGods https://t.co/J9ektRRM3m

In the 1980s, when China was starting to open up to the world, Latin American literature, with Gabriel García Márquez as the representative, poured into China. When we read “magic realism,” it seemed familiar, it seemed close to us, and that is because in their suffering and their difficult, incredible histories, Chinese people and Latin Americans have a lot in common. Indeed, in the 1980s we often spoke of China as a place of “magic realism.” But since the 1990s, and especially in the past dozen years or so, China is no longer that place; it is now a place of the “ultra-unreal.”

Or maybe in China this has always been the case.

The third major force that distinguishes “magic realism” from the “ultra-unreal” is the internet. There has never been anything quite like it before. Many of China’s “ultra-unreal” phenomena are written about on the internet immediately after they occur. Reality is a text to begin with, and now that the internet can show us “ultra-unreal” phenomena that we otherwise would not know about, we end up with a sort of doubled “ultra-unreal.” This has created a huge challenge for fiction. Fiction can no longer just tell straightforward stories about single topics following single narrative arcs; reality is providing us with all sorts of rich possibilities for experiments in fictional form. To some degree, the more true to reality fiction is these days, the more avant-garde it will seem. The way we look at things determines the way we write about them. Reality is mutable. For instance, if you look at reality from the viewpoint of tradition, then the reality you write about will seem traditional. If you look at reality from the viewpoint of the “ultra-unreal,” then your writing will be “ultra-unreal.” This is not to say there is no difference between the perspectives. There can be no question that it is the viewpoint of the “ultra-unreal” that is more in tune with the present time.

I believe that “writing in the age of the ultra-unreal” is distinguished by the following four characteristics, which I will explain as simply as I can.

1) Writing in the age of the ultra-unreal engages the present situation. Contemporary Chinese reality has brought about a seismic transformation to our world, and the writing of the current age should engage these enormous changes. It should engage the social issues that are the hottest topics of the popular discussion of the moment. But in engaging, it should remain strictly within the territory of literature, meaning that human beings should remain its central concern. Human beings have become as complex and multifaceted as the surface of a machine-cut diamond. The same modern technology that cuts diamonds and shapes people has ravaged the land. The state of the environment mirrors the state of our souls.

2) It is philosophically speculative. When we are critical of the world around us, we are very clear about what we are criticizing and why. But in literature worthy of the name we need to remember that in life and in human nature there is much that is not clear. In life and in human nature there are paradoxes. Some of what we do is in accord with our nature and some of what we do is at odds with our nature. The interaction of human nature and reality is exceedingly complex. There are things we can discern with clarity, and things we cannot discern with clarity. Therefore in our writing we need to allow ourselves a certain freedom.

4) It takes risks. The viewpoint of the “ultra-unreal” is a complex viewpoint; it is a complex modality of perception, and so when it becomes the foundation of fiction it changes the form fiction takes. There is risk in any change. There is an artistic risk for the writer, and if even the risk succeeds and the results are good, the reader still has to take a very big risk.

Gabbler recently recommended Fifteen Dogs by André Alexis. I, however, have reservations about recommending the book (yes, I have read it too).

While the fable itself is fine, and the scenario is certainly interesting (Hermes and Apollo give human intelligence to fifteen dogs they find at a veterinary clinic for a bet to see whether or not even one of those dogs will die happy), the story ultimately has no impact on how we understand our own said “intelligence” or the human-animal relationship.

Dogs were chosen as the subject for the experiment, and, since so, a population from a more diverse pool should have been employed. I was disappointed that no dogs from a kill shelter were involved, no dogs from a dog fighting ring were involved, no dogs from the meat trade in, say, China were even thoughts. The dog characters did not have diverse backgrounds. This was one way Apollo, Hermes, and Alexis himself avoided real dog-specific issues. None of the dogs really had to grapple with the higher forms of genocide and oppression their own species faces every day at the hands of human intelligence.

Instead, the story focuses on the symbol of the collar and leash, dominance in a pack/household, the existential nature of dogs trying to be dogs despite a human mind. This dance around the real plights a canine faces in our world ultimately made it a too-comfortable read, and, I think, kept the humans in the story (and the humans reading the story) from being confronted with the evils and sadness “human intelligence” is capable of.

But the bet itself was cool. Gods should gamble more often. Oh wait, that’s all they do.