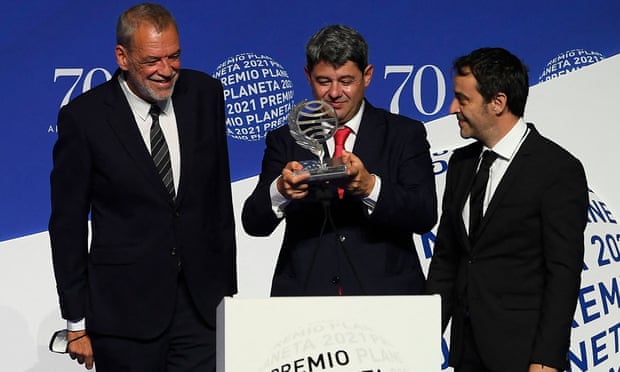 “The men had published under the pseudonym Carmen Mola, which roughly translates as “Carmen’s cool”.

When one of their books won the lucrative Planeta prize, the trio went public to pick up the cheque at a glitzy ceremony attended by the Spanish king.”