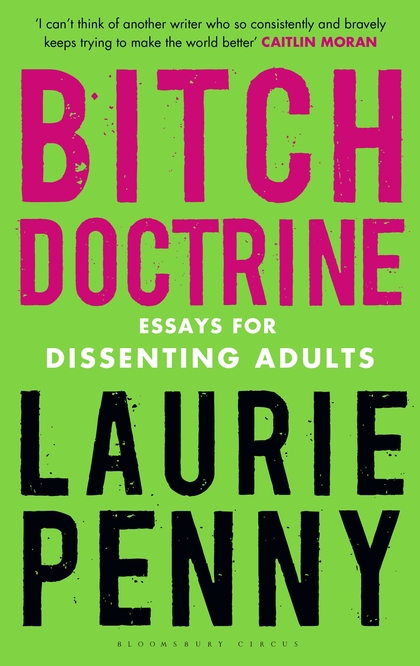 “Fredric Jameson observed, ‘It is easier to imagine the end of the world than the end of capitalism’ — and the reason for that is not that capitalism is the inevitable destiny of humankind but that we have spent our lives being told that even thinking about any other future makes us ridiculous.

Just because dystopia is easy doesn’t mean it’s useless. There is value in pointing out oppression. A great way of shutting down dissent is to insist that it’s not enough to be against things without also deciding what it is that you are for. From the anti-war movement to Occupy Wall Street to the reimagined Corbynite Labour party, everyone on the left is used to hearing this — that we cannot point out whats wrong with politics without instantly suggesting an alternative.”