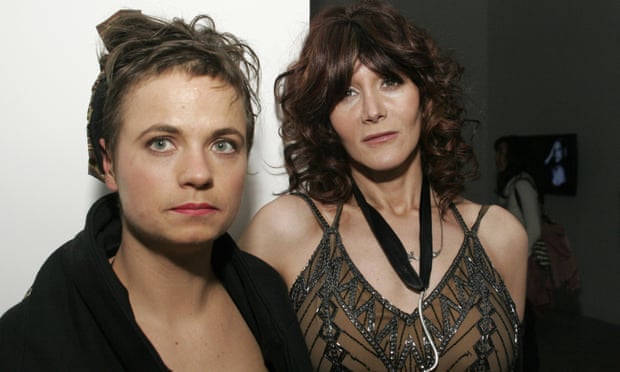 “Even so late as the mid-Victorian days George Eliot was accused of ‘coarseness and immorality’ in her attempt ‘to familiarize the minds of our young women in the middle and higher ranks with matters on which their fathers and brothers would never venture to speak in their presence.’

The effect of those repressions is still clearly to be traced in women’s work, and the effect is wholly to the bad. The problem of art is sufficiently difficult in itself without having to respect the ignorance of young women’s minds or to consider whether the public will think that the standard of moral purity displayed in your work is such as they have a right to expect from your sex. The attempt to conciliate, or more naturally to outrage, public opinion is equally a waste of energy and sin against art. It may have been not only with a view to obtaining impartial criticism that George Eliot and Miss Brontë adopted male pseudonyms but in order to free their own consciousness as they wrote from the tyranny of what was expected from their sex. No more than men, however, could they free themselves from a more fundamental tyranny – the tyranny of sex itself. The effort to free themselves, or rather to enjoy what appears, perhaps erroneously, to be the comparative freedom of the male sex from that tyranny, is another influence which has told disastrously upon the writing of women.”

-Virginia Woolf, Killing the Angel in the House.