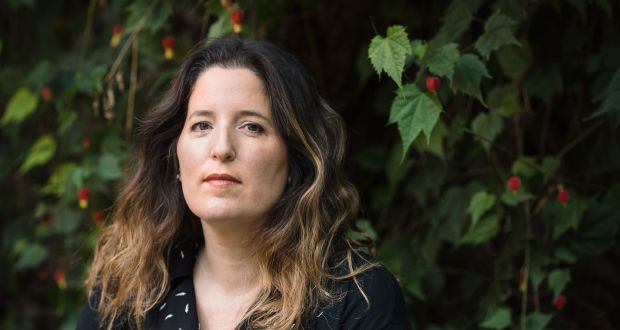 I wanted to write about how, in the near future, cannibalism could be legalised, but I needed a story. And the plot that I imagined is this: there is a so-called virus affecting animals rendering them inedible and cannibalism becomes legal. Humans start being butchered in meat-processing plants. The protagonist runs a meat-processing plant and is gifted a female to butcher or raise. That is, he has a naked woman in his possession. I won’t give away what happens later.

Although my book contains clear criticism of the meat industry, I also wrote the novel because I have always believed that in our capitalist, consumerist society, we devour each other. We phagocyte each other in many ways and in varying degrees: human trafficking, war, precarious work, modern slavery, poverty, gender violence are just a few examples of extreme violence.

Objectivising and depersonalising others allows us to remove them from the category of human being (our equal) and place them in the category of a mere “other”, whom we can be violent to, kill, discriminate against, hurt, etc. One clear example: when we allow a 12-year-old girl to work as a prostitute, it shows that there is a part of society that is indifferent, uninterested in that situation, and that another huge part validates it because it benefits them and in the middle of all that there is this little girl being consumed by everyone.

Hannah Arendt, says in her book Eichmann in Jerusalem, whose subtitle is: “A report on the banality of evil”, that the extermination of Jews in Germany and other European countries was not down to the pure evil in Nazi rulers, but to society’s indifference. This massacre, executed by bureaucrats, would not have been possible without the indifference of “good” citizens.