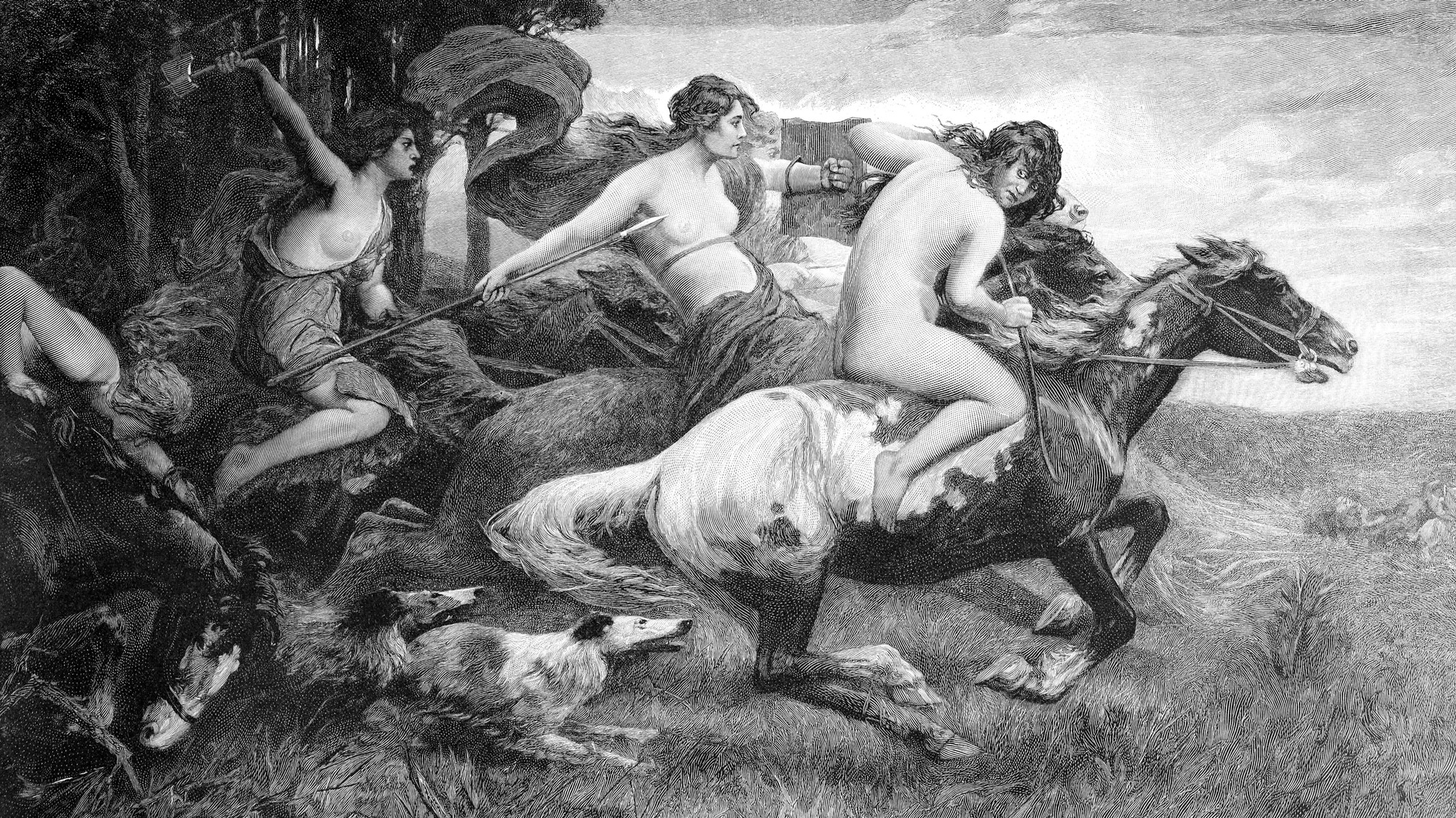 Most of what the Greeks wrote about the Amazons can be dismissed out of hand. The idea of all-female tribes that reproduced through sex with strangers and murdered their male infants sounds more like a paranoid male fantasy than historical fact. Similarly, the idea that Amazons cut off one of their breasts to improve their bow skills is laughable to any woman who has managed to master archery with their chest intact. (Not to mention the high fatality rate that such a drastic procedure would have incurred, given the medical capabilities of the time.)

“One can no longer claim that Amazons were nothing but fantasy figures to be killed by mythic Greek heroes; that Amazon myths were invented to discourage Greek women from admiring strong women; that Amazons in Greek art were simply stand-ins for Persian men; and that there was nothing in the historical world shaped or influenced the images of Amazons in literature and art,” Mayor says.