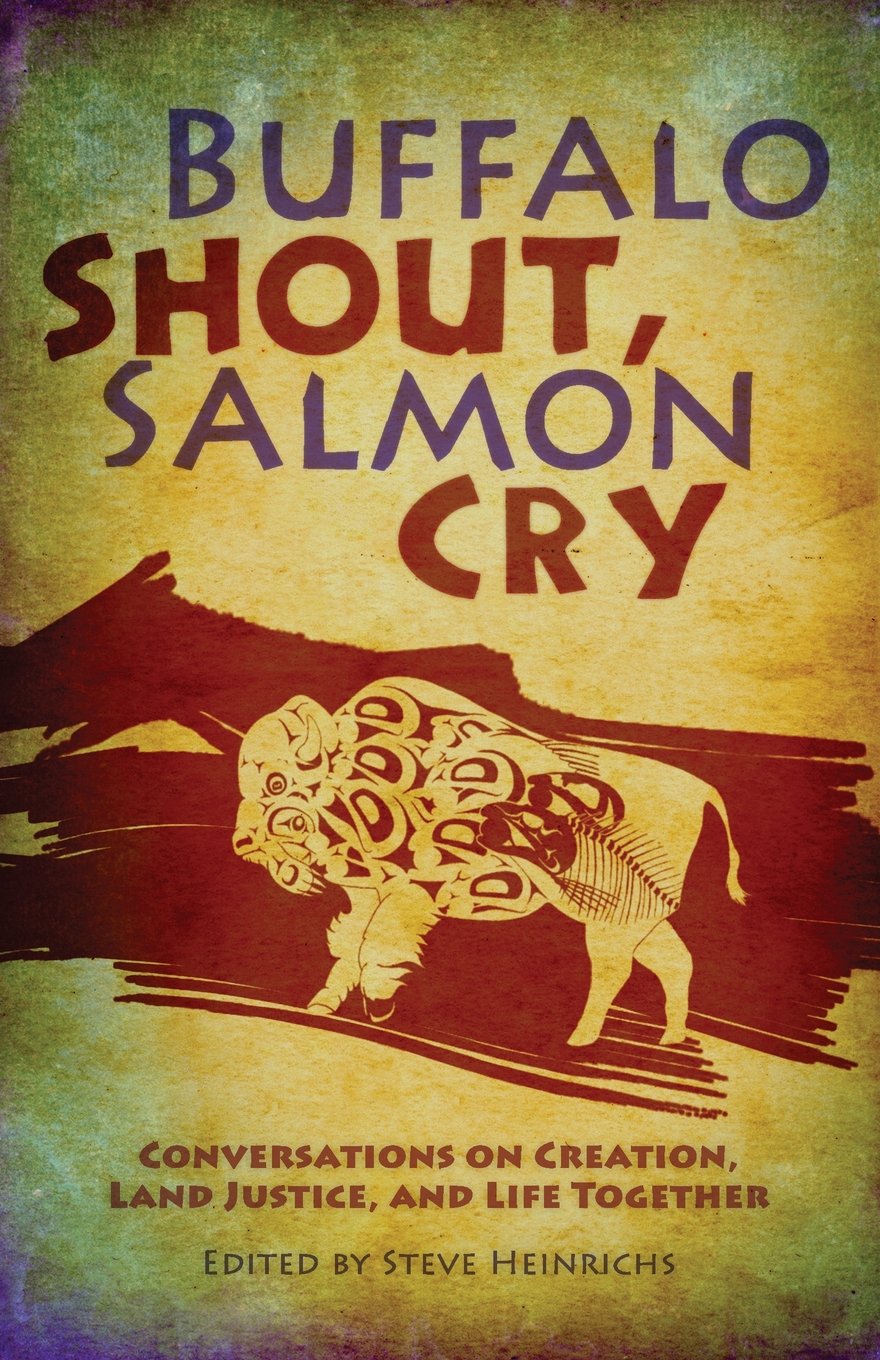 ‘What is your word for God? What do you mean you have no word for God? Everyone believes in a Creator don’t they? Our more liberal minded White friends always want to know more about us, so they naturally come with questions Thirty-five years ago, a Native elder from northern California told us a creation story. Long ago, Coyote was floating through the air and wanted some place to rest. So he created the earth- although it was just an accident. So is coyote God? The Creator?

As we have learned from the world of physics, even scientific observation changes what is being observed (i.e., the “’observer effect”). In this case, the very question that any White person (say, an anthropologist) asks a Native person shapes her answer in decisive ways. Whatever the Native person has to say about the matter must now use the language categories of the colonizer. In this case, the key problematic words are god, creator, and believe. The question itself shapes the reality that the Native person must try to describe. Now she must struggle to use colonial language of god, creator, and belief to interpret her own world back to the well-meaning colonizer, who seems to assume that everyone in the world is similar to himself. The more these euro-christian friends hear about Coyote, however. the clearer they are that crazy Old Man Coyote is not exactly what they mean by the word god — even if he created something.

Here, I am not simply objecting to the language of god and creator as language embedded in a european worldview or christian ideology. It is much more crucial to notice that imposing these religious metaphors of a hierarchical divine as an overlay on Indian cultures irredeemably distorts the Native culture and destroys the intricacies and the beauty, that is, the coherence, of the Native worldview. An up-down Linguistic cognitive image functions to structure the social whole around vertical hierarchies of power and authority.

While all Indian people have stories of origin – called “creation stories” in euro-talk-these stories differ significantly from the eurowest’s. Osages remember that the dry-land portion of this world
was made in the long ago by o’po to’ga, the bull elk. So, why can’t we just say that Bull-Elk is the Creator and leave it at that? The first problem with that choice is that human people and, at least, elk already elk already existed. So did the earth. When the sky people/humans came down from the stars, they were brought down to earth by the eagle (another creator figure?0 but found it covered with water. It was Elk who then created the dry ground and all kinds of living things to help the humans to be able to survive…then they discovered another community of humans, the earth people, who were already here. So, Elk shared a role and responsibility in making the world – as did Eagle. But neither one is the sort of monotheistic “creator” like the one brought over the waters with the christian european invasion. Indeed, recall that the world and people already existed — particularly the oak tree in which the sky people first landed. Namely, there are no credible, historical American Indian stories that tell of a creation ex nihilo, a creation from nothing. Nor is there a super-personality who is ultimately in charge. This same structuring of beginnings plays out in all Indian traditions.

…Since our experience of the world is one of interrelationship, we cannot conceive of a human superiority to any of the other living things of the world. They are all “relatives.” And to put ourselves somehow in charge seems to Indian peoples to be a very dangerous move, which puts the balance of the whole in great jeopardy.

Experiencing all non-human persons as relations generates an affect or way of life in which there can be no hierarchy of being, either among a human community or between the different categories of persons in the world: two-leggeds, four-leggeds, flying ones, or what we call the living-moving people, for example, tress, corn, river, and mountains…

Disruptions of balance (from personal or cosmic) occur daily, so they must be mitigated with ceremonial reciprocity. Whatever we human beings acquire or receive, we must give something back.’

-Tink Tinker, “Why I do not believe in a creator,” from Buffalo Shout, Salmon Cry.