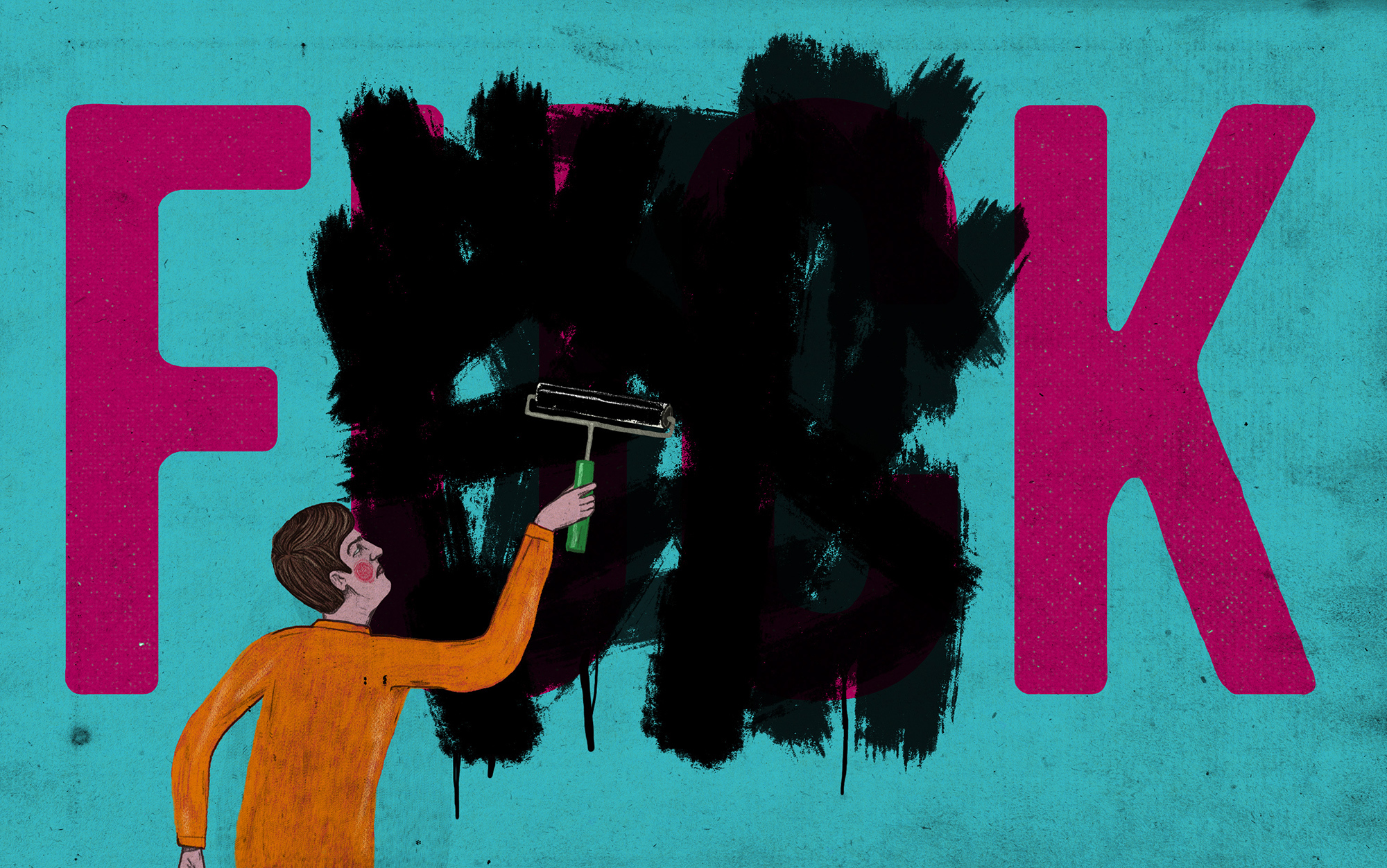 “This unique psychological role gives swearing a unique linguistic role, too. Suppose we overhear somebody exclaim ‘Fuck it!’ when he accidentally spills tea in his lap. We can’t grasp the meaning of this exclamation by reflecting on the literal meanings of the words, as we’d do if the speaker had said ‘Eat it!’ or ‘Wash it!’ Someone who says ‘Fuck it!’ after slopping tea in his lap is not expressing a desire to fuck something, nor is he instructing anyone else to fuck something. To understand this exclamation, we need to consider not what the speaker is referring to or talking about, but what he aims to indicate about his emotions. This makes swearing, in such circumstances, more like a scream than an utterance: just like a scream, it expresses emotion without being about anything.”

One thought on “GABBLER RECOMMENDS: Naughty Words by Rebecca Roache”