Pen names as character identities? As meta narratives? What about META EDITS?!

Lévy-Bruhl helps us to understand why statues and figurines were treated in this way, without resorting to a notion of irrationality defined (in our Western manner) by a failure to draw the proper dividing line between animate and inanimate objects. In Greece in particular, matter itself could have an ambiguous status. To give a specific example, or some highly educated thinkers such as the late seventh/early sixth-century BCE philosopher Thales of Miletus, stones that had magnetic properties were thought to contain souls…It is not hard to see how magnetic stones that attracted to iron fillings, in the absence of an available electromagnetic theory, could be thought to be animate – in other words to contain a soul. Reality as we know it in the mechanical, casual Western view, with its sharp dividing line between organic and inorganic matter, is collapsed in Thales’ view of the magnet…”

“Greeks harbored many different beliefs about dead souls, and scaled them in different ways, from heroes who rested at their leisure in the Elysium fields and the Isles of the Blessed, to an altogether different sort of underworld community whose anger was beyond human appeasement.”

“The shocking and bizarre nature of an epileptic seizure, as every Greek who knew Herakles’ own sufferings could attest, was so extraordinary that it almost begged for divine explanation. But to the Greeks, the fact that a divinity could invade a human body was a familiar experience, most famously illustrated in the case of the Pythia at Delphi being invaded by Apollo who thereby provided her with an oracular voice. In this case Apollo’s divine visitation was invited and controlled and unlike a sudden epileptic seizure, where it was not even clear which divinity might in fact be present…. The Greeks construed an epileptic seizure in terms of divine invasion, and in anthropological terms this kind of cultural phenomenon is called possession. The issue now for the patient, however, according to the author of On the Sacred Disease, was to determine which divinity was responsible for the possession.”

From, Magic in the Ancient Greek World by Derek Collins

[I am interested in the marginalia. The editing. The revisions. How this affects our perceptions of growth and change and time. This video addresses it well.] 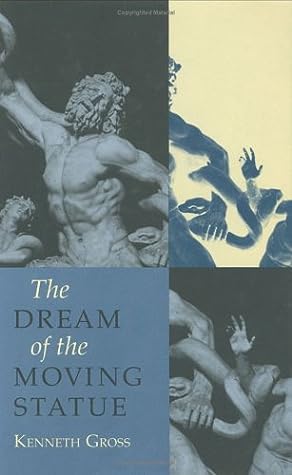